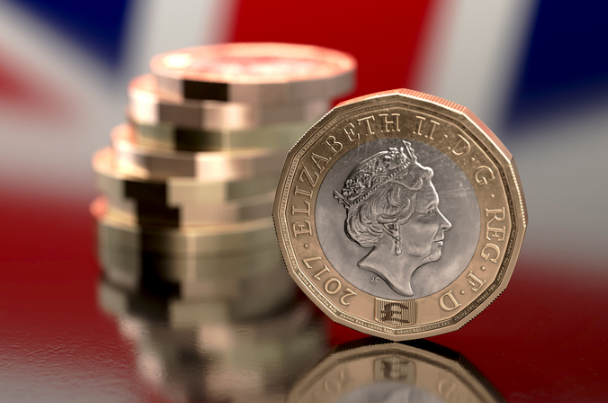 The government has introduced a £1.6bn Stronger Towns Fund to boost economic activity in less prosperous parts of the UK.

A total of £1bn will be allocated using a ‘needs-based formula’, with more than half (£583m) going to towns across the North of England.

Prime minister Theresa May stated: “For too long in our country prosperity has been unfairly spread.

“Our economy has worked well for some places, but we want it to work for all communities.”

In addition to the sizeable £1bn contribution through the fund, a further £600m will be made available via a bidding process to communities in any part of the country.

James Brokenshire, communities secretary, added: “This major new fund builds on more than £9bn in city and growth deals we have delivered since 2010 to help hard working people reach their full potential and to build an economy that works for everyone.”