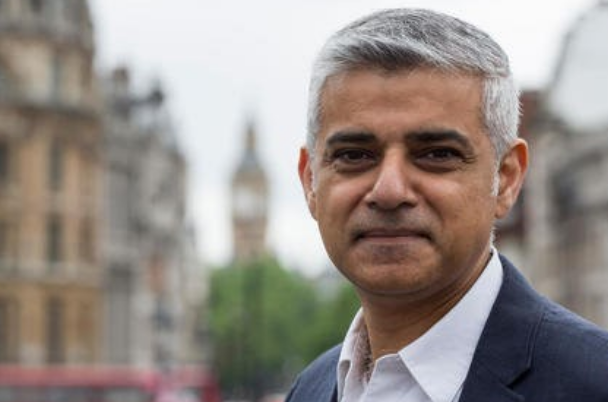 Sadiq Khan (pictured above) has provided a further £200m to protect the continued building of affordable housing.

The mayor of London has delivered the extra funding to counter the effects of Brexit uncertainty on London’s housing market.

It is claimed that due to low levels of government funding, housing associations have been using market sales to subside new affordable homes.

“We must not let the government’s chaotic mishandling of Brexit undermine our plans,” said Khan.

“That’s why it is right we push our funding to its very limits to keep housing associations building more affordable housing through the ongoing uncertainty — and it’s even more important given the government totally failed to address my concerns when I recently raised them.”

The mayor’s investment comes after he wrote to the secretary of state last month, emphasising the importance of immediate emergency support if the UK leaves the EU with ‘no deal’.

He added that whatever the outcome of Brexit, ministers “must at the very least” match his financial contribution.