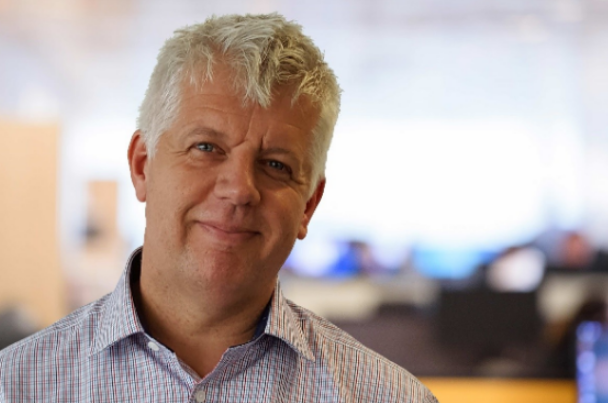 In an exclusive interview with Development Finance Today, Paul Turton, head of sales, property development at UTB (pictured above), stated that the specialist bank had made the decision to increase the loan size this year as growth had enabled it to do slightly larger deals.

As it grows, it can now do these deals while keeping the same amount of concentration on its book.

“However, what we're not doing is ignoring the small guys, because we recognise from acorns come trees.”

UTB is sponsor-led and is able to do larger deals as long as the borrower has the track record to back it up.

“So, if you come to me and say, 'Paul, I'm a credible developer and it's a row of townhouses.’

“…The way that we underpin the credibility of the sponsor is past successes.”

Paul added that the bank would say “yes” to people who had proven transferable skills.

“For me, it's not about the money, it's about the capability and the ability to deliver a scheme.”