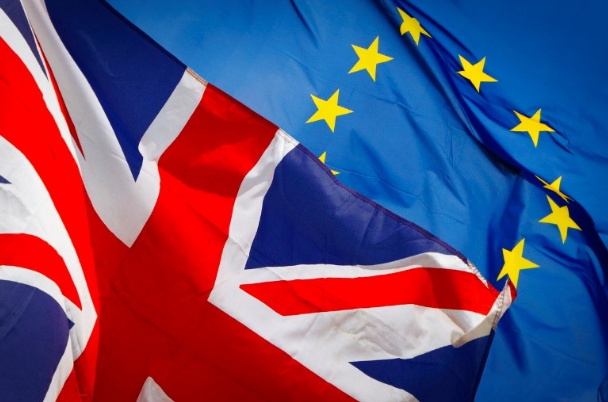 Almost two-thirds of estate and letting agents (64%) claim that the post-Brexit economic and political climate is the biggest challenge they currently face, according to analysis from Sellhousefast.uk.

The house buying specialist analysed the latest findings from Zoopla’s ‘State of the Property Nation 2018’ report, which surveyed 660 estate and letting agents to identify their biggest challenges.

Other key findings from the report included:

“For many, estate and letting agents are a focal point of contact in their quest to the find the right property to buy or rent,” said Robby Du Toit, managing director at Sellhousefast.uk.

“Given the apparent benefits of using housing agents, this research highlights the biggest challenges they face from their own perspective, with the unpredictable economic and political landscape post-Brexit, perhaps unsurprisingly ranking as their top concern.

“Similarly, with some major changes in legislation occurring within the housing industry, it provides a fascinating insight into how aware estate and letting agents are of them.”