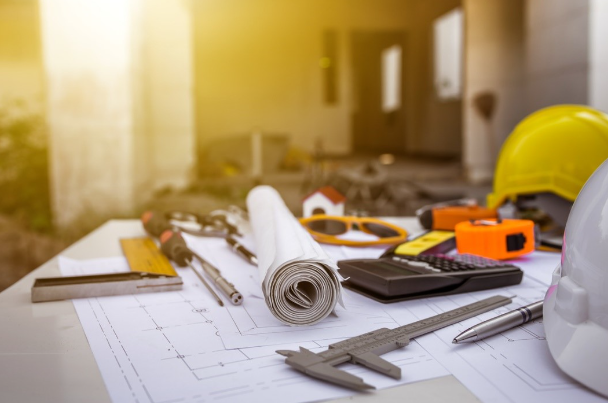 If a future Labour government scraps permitted development (PD) rights, finance must be provided for the “chronically underfunded” planning system, according to the Federation of Master Builders (FMB).

This was in response to shadow housing secretary John Healey’s announcement that the next Labour government would scrap PD rules for new homes — which it claimed would end a “get-out clause” which allowed developers to “dodge” social housing obligations.

Brian Berry, chief executive at the FMB, said: “If Labour is going to put more strain on the planning system by scrapping commercial-to-residential permitted development, it must also think carefully about how planning will be resourced.

“Planning departments are chronically underfunded and we can’t ask them to do more without providing them with additional funding.”

Over 10,000 affordable homes have been lost as a result of PD in the three years to 2018 alone, according to research from the Local Government Association (LGA).

“Surely we make use of permitted development regulations in a way that utilises these spaces without bringing to market tiny, uninhabitable homes.

“We support Labour’s drive to reform permitted development to prevent low-quality conversions and will work with them to achieve this.”