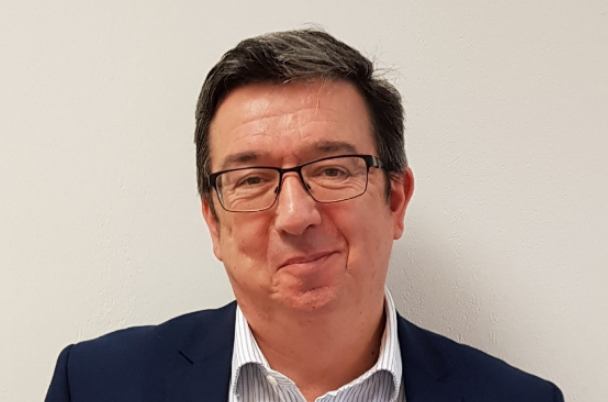 Relendex is “very keen” to get behind modular housing, according to its chief operating officer Max Lehrain.

In an exclusive interview with Development Finance Today, Max revealed that modular housing was something that the P2P lending exchange was looking to get more involved in.

“…We're keen — we've not done a lot of it yet — but we're very keen to get behind modular housing.

Max added that it was currently looking for housebuilder partners that it could work with.

Fintan O’Riordan, director of lending at Relendex (pictured above), added that it was seeing more developers using this type of production.

Development Finance Today recently reported on the difficulties lenders faced when funding modular builds, however Fintan explained some ways Relendex was able to feel comfortable with supporting such schemes.

“Often with these types of things, we could be funding a site that's unencumbered.

“They've acquired the site [and] got the planning on it, so that gives us the benefit when they need to pay a large lump sum, say for the modular unit or the timber frame, which is off site.

“So, we get the comfort from having the first charge over the land in one sense, but secondly we'd also look for our monitoring surveyor to go [to] the factory and there will be a vesting certificate which would allocate those units to our developer.”

He added that Relendex would make sure that a monitoring surveyor checked that those units that were allocated to its developer were being built.

“The difficulty can be in funding it, but with vesting certificates, with a monitoring surveyor going to a factory, we can have some control over that.”