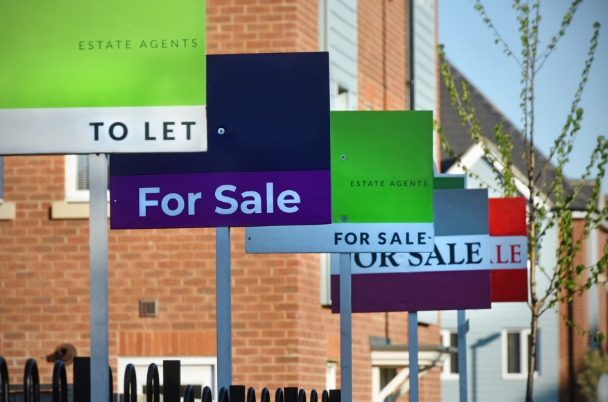 Housing associations have witnessed a 16% increase in the amount generated from new open market home sales, according to new research.

Property agents Savills analysed the sales of the 192 largest housing associations and revealed the findings at the Social Housing Finance Conference.

“What our research shows is that they need to ensure they understand the impact this increased exposure has on their business plans.”