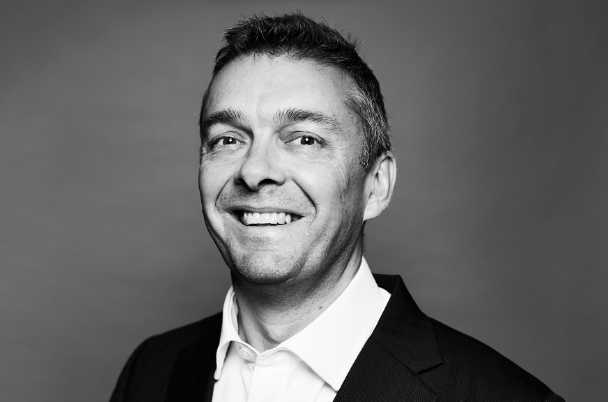 There has recently been some interesting headlines from trackers of commercial real estate debt activity: Cass Business School and Laxfield Capital.

While leverage levels are nowhere near the suicidal levels of the previous cycle, Laxfield reports an increasing level of enquiries for debt at higher than 65% LTV. By contrast, a study by Cass suggests that the gap is being met by specialist bridging, and stretch and mezzanine lenders that are specifically targeting higher risk and reward profiles.

Perhaps most surprising is that in the face of continued Brexit-induced uncertainty, Cass reports that overall origination volumes have increased in the face of lower transaction volumes. Given that markets can seemingly talk themselves into the first few steps of a downturn, this is a show of confidence by lenders in the fundamentals of the UK property market.

On the residential development side, the picture is more mixed. The transaction volume slowdown in London and the South East, coupled with variable house price index (HPI) performance, has pushed many lenders to the more liquid regional markets — Birmingham and Manchester in particular — where HPI has performed strongly. Some regional markets, however, have yet to recover to the levels reported at the peak of the previous cycle, and the question is whether they really have the occupancy fundamentals to justify the end product being contemplated.

On the construction side, a number of developers are considering different methods of procurement, in part as a response to increased contractor fallibility post-Carillion, and in part to try to save the profit element to compensate for rising costs in other areas. At this stage of the cycle, the developer and contractor dynamic are finely balanced, and developers need to think about contractor cash flow as mid-project insolvency is often catastrophic.

Another headline from the past couple of weeks should help temper any thought of pushing lenders too far beyond traditional comfort zones. Namely the giant US private equity fund Cerberus collecting over $5bn (approximately £3.8bn) in its fund raise to specifically target non-performing loans. This might be more geared towards Europe than the UK property market, but it confirms the mixed credit landscape.

In other words, if lenders do get over exuberant, there is a well-functioning debt trading market to sort out and profit from the mess left behind. The source of this exuberant lending is unlikely to be traditional banks, which have been regulated into conservatism. It will be those stretch, mezzanine and bridging lenders, who have pushed their credit assumptions a bit too far. Ultimately at 60% LTV — which might end up being 70%-plus in reality, and higher still when the expected value correction manifests — the lender should have a viable exit.

With many lenders having resourced up their credit risk teams with battle-hardened veterans who have spent much of the past decade sorting out the problems of the last cycle, the canny developer will take account of this perspective when structuring their debt requirement and finessing their business plans. After all, when a lender miscalls a credit, it is the developer that suffers most.