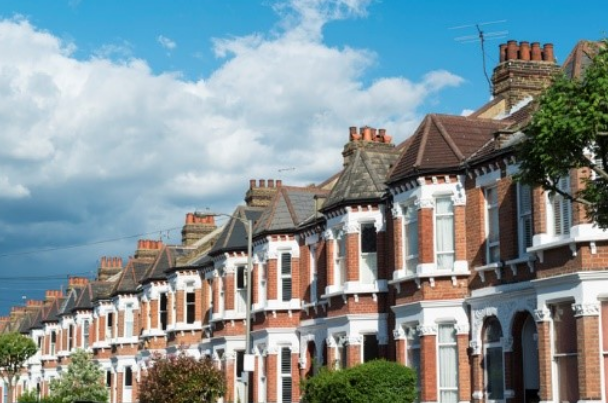 The proportion of Homes England-managed housing completions in 2018/19, which were affordable, increased by 11% on the 2017/18 period.

Joseph Daniels, founder of Project Etopia, said: “Homes England [is] taking on the housing crisis with a sustained dose of horsepower.

“The nine-year high in its housebuilding rate sends a clear signal that it has built up a head of steam, which is helping to propel the market and housing supply forward.

“Good progress in the past four years, with starts rising year-on-year, takes its building levels almost back to the high seen just after the financial crisis, although there is still a long way to go to satisfy the existing deficit.”

Mark Dyason, managing director at Thistle Finance, added: “For housing start levels to be the highest in nine years — despite the ever-present uncertainty of Brexit — shows there’s hope for the property market yet.

“While there is political stasis, the development finance market remains fluid and this is showing through in these strong numbers.”