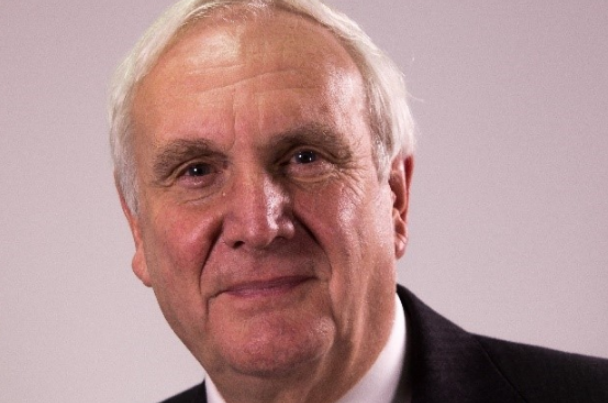 Homes England has agreed a £155.3m loan funding deal with Barclays to build 660 new homes in Wimbledon and Southampton.

The deals — which are the first to be agreed from the £1bn housing delivery fund — will provide £150m of investment in Wimbledon and £5.3m in Southampton.

This development will also include commercial space and a new sports stadium delivered by AFC Wimbledon.

Meanwhile in Southampton, Cannon Capital Developments will receive funding to convert a former commercial building into 56 apartments for private sale.

The housing delivery fund was introduced to provide £1bn to SME developers across the country.

Sir Edward Lister, chairman at Homes England (pictured above), said: “We promised to form new, innovative partnerships to shake up the housing market and do things differently to accelerate the delivery of new homes across the country, and this partnership with Barclays is doing just that.

“This is a real milestone moment as we announce the first loan deals to come to fruition, which will see new housing delivered in two areas where it is needed most.”

Kit Malthouse MP, minister of state for housing, added: “Upping our game to build more, better and faster is how we are going to meet our ambition of delivering 300,000 homes a year by the middle of the next decade.

“Innovations are key to unlocking the next generation of homes and our housing delivery fund — a £1bn partnership between government and Barclays — is a great example of the new approaches we’re taking to get more homes out of the starting blocks.

“I am announcing the first two deals from this partnership, worth £155m, that will see sites developed into communities that people will be proud to call home.”