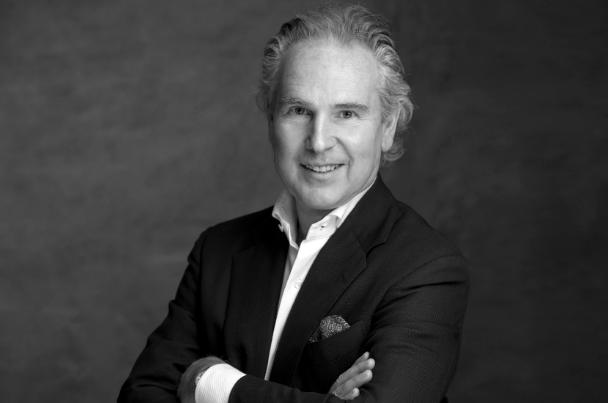 Hilltop Credit Partners has revealed that it intends to give retail investors access to institutional-quality property loans.

In an interview with Development Finance Today, Paul Oberschneider, founder and CEO at Hilltop Credit Partners (pictured above), claimed that retail investors were generally offered low-yielding, homogenised deals, while private equity institutional investors had access to a “different world”.

He said that Hilltop — which is backed by institutional investors — would eventually be looking for retail distribution channels through acquisition, joint venture or by building it themselves.

“We feel that, if we can curate this idea and product into an investable funding solution, that we would like to be able to offer that to retail [investors] eventually by saying: ‘For the first time ever, you can have access to institutional-quality type deal flow.’

“We’re kind of breaking the wall down between retail and institution and putting [them] together.

"And that's our overarching goal, to be able to do that.”

He claimed that it would look to remove some of the risk for retail investors, giving them the ability to step in after the initial phases of risk had already been undertaken by professional investors — roughly a quarter of the way into a deal.

It will provide development loans from £3m–20m up to 90% loan-to-cost, with interest rates starting from 8% on drawn capital, rolled up and paid at maturity.

Paul said that it was originally going to build a tech platform, however, it realised that such an option was a lengthy and expensive route.

Instead, the lender decided to start the company on the institutional side and formed a JV partnership with Round Hill Capital, with the company targeting to deploy in excess of £125m over a 12-month period.