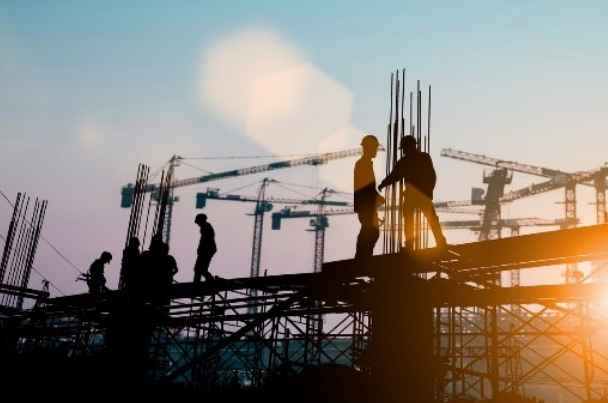 The value of all construction contract awards in July 2019 was £5.1bn based on a three-month rolling average, 11% higher than July 2018, according to recent research.

In the latest edition of the Economic & Construction Market Review, industry analysts Barbour ABI revealed that total construction contract awards were valued at £15.3bn in the three-month period ending July 2019, an increase of 14% on the previous quarter.

Other highlights from the research included:

“Over the next three months, we will be rolling steadily towards the Brexit deadline, which may impact figures as uncertainty once again sets in.”