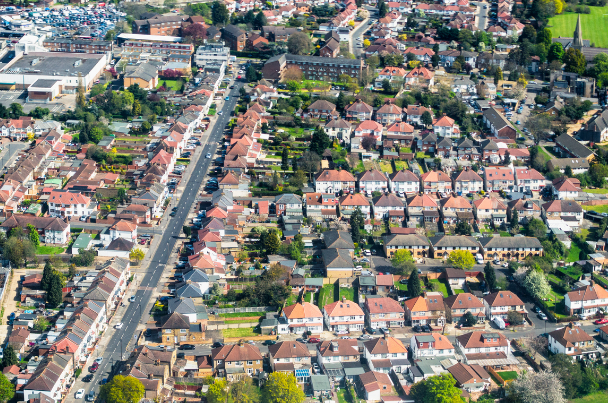 Local government secretary Robert Jenrick MP has revealed the 100 places invited to develop proposals for a new generation of town deals as part of the £3.6bn towns fund.

The towns eligible for the finance include those with a strong industrial and economic heritage, with a total of 45 towns across the Northern Powerhouse and 30 in the Midlands Engine featured.

Ambitious plans are now being drawn up by communities, businesses and local leaders in order to transform their town’s economic prospects.

“We want to level-up our great towns, raising living standards and ensuring they can thrive with transformative investment in transport, technology, skills and culture,” said Jenrick.

“I will now work with local people from the 100 communities announced today to agree proposals to invest up to £25m in each place.”

Jake Berry MP, minister for the Northern Powerhouse and local growth, added: “In July, the prime minister promised to level up 100 towns across the country, and today we’re delivering that promise.”