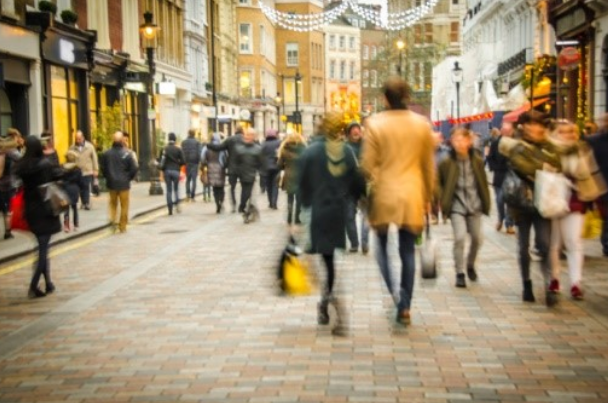 Three-quarters of retail landlords (75%) are considering repurposing their projects, according to the latest research.

The study by Savills found that 18% had already completed a repurposing project.

Landlords’ first priority was to look at enhancing and repositioning the retail and leisure projects to create a tenant and use mix.

Residential was the second most likely option (85%), followed by health and community (80%).

Mark Garmon-Jones, head of shopping centre, retail investment and repurposing at Savills, said: “Structural changes within the retail industry means it’s time for landlords to futureproof their schemes against uncertainty, so it’s positive to see so many of Savills clients that we are working with are already undertaking or considering a redevelopment of their scheme.

“Repurposing doesn’t have to solely be about reducing the retail footprint, instead it is about the re-creation of schemes to provide a modern and revitalised offering that will stand the test of time.”