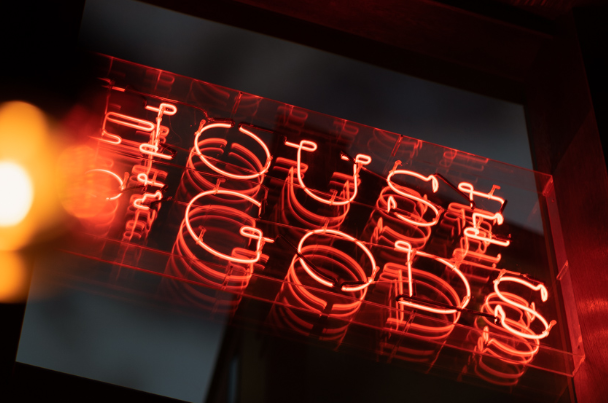 The loan will be used to launch boutique hotel brand House of Gods which, it is hoped, will expand to five sites over the next three years.

The business will commence with a new 22-bedroom, four-star boutique hotel in Edinburgh.

Targeted at tourists and those working in the tech and start-up sector, the hotel will also feature a themed cocktail bar.

Mohith Sondhi, senior debt finance director at OakNorth Bank, said: “Over the past five years since the launch of its first project, [BXTR Ltd has] proven it can successfully operate both hotels and hostels with its two existing sites experiencing above-market occupancy rates year round.”

Mike Baxter and Ross Baxter, co-founders at BXTR Ltd, said: “Mohith and the team at OakNorth Bank were incredibly supportive throughout the process, ensuring we were kept in the loop and that any queries we had were quickly addressed.”