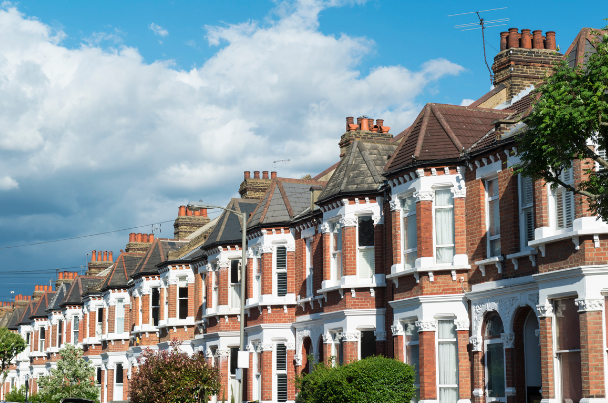 The latest ONS UK house price index (HPI) shows that a north-south divide is still “visible”, according to one industry expert.

The index revealed that average UK house prices increased by 1.3% in the year to September 2019, unchanged from August 2019.

It also found that London experienced the lowest annual growth rate of -0.4%, followed by the East of England (-0.2%).

“A north-south divide is still broadly visible, and London remains the poor relation, but chaotic price patterns in the capital in recent months appear to have been the precursor to a period of recovery.”

“What’s certain is that the result of the December general election is likely to have a significant impact on where prices go next.

“A decisive win for Boris Johnson could see the market rebound sharply, but more political deadlock could see it continue to drift along in its current rut.”

Andrew Montlake, managing director at mortgage broker Coreco, added: “The Brexit ball and chain continues to weigh on the property market, but it hasn’t dragged it to the bottom as many predicted.

“London, once again, is at the bottom of the annual price table as it pays for its obscene growth earlier in the current decade.

“Extremely low borrowing costs and cheaper prices continue to drive sales, while a strong jobs market and ever-falling inflation are giving people confidence amid the chaos.”

Tomer Aboody, director at property lender MT Finance, stated that “nothing will happen” in the property market until there’s some “clarity on the political front”.

“People have had enough of elections and uncertainty — they want a resolution to government and Brexit which will enable confidence to return to the market.

“London is always going to see the biggest movement in house prices whether it is a decline or increase because it has the highest-value properties.

“But what is noticeable in London is that people are looking to buy, it’s just the lack of supply.”

Cogress has deployed £7.2m into new hotel development partner Selina in the first five weeks of the year...

Saffron Building Society has predicted that there will be an upturn in property development finance enquiries in Q1 2020...

Christopher Pincher has been appointed as the new minister of state for housing, communities and local government...

Data reveals mayor is on track to meet housing target

Aldermore, Lendhub and Proseed Capital have collaborated on a finance facility of almost £34m for the conversion of a commercial unit in Canary Wharf...

CapitalRise receives over £3.3bn in loan applications in 2019