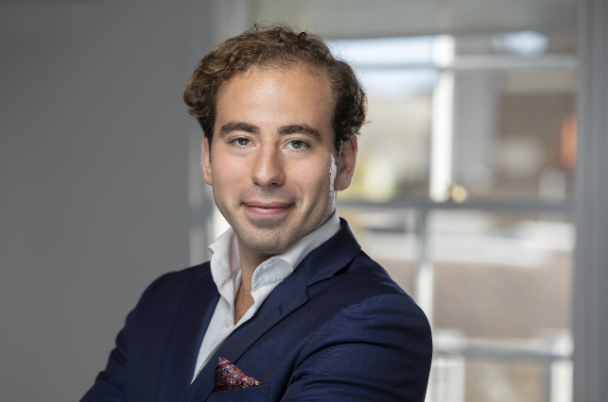 Whitehall Capital — in co-operation with wealth manager Amram Capital — has completed a £2.3m loan for a mixed-use development in Canterbury, Kent.

The developer plans to build a mixture of retail, office and residential spaces in addition to a hotel.

Amram was able to provide the equity for the loan, which satisfied all the financing needs of the developer internally.

This resulted in a significantly accelerated funding process.

Alessandro De Camillis, underwriter at Whitehall Capital (pictured above), said: “By co-operating with Amram Capital, [which] has readily available capital at its disposal, we are able to cut the transaction turnover times significantly, thereby becoming a one-stop shop for developers and fulfilling their bridge lending needs quickly and efficiently.

“Last month, we announced our second consecutive record quarter, taking the positive return for the first three quarters to 8.02% and thereby putting us well on our way to delivering a record year for the fund.

“So far, Whitehall has returned 21.44% since inception in March 2017 and I look forward to continuing our stellar performance.”