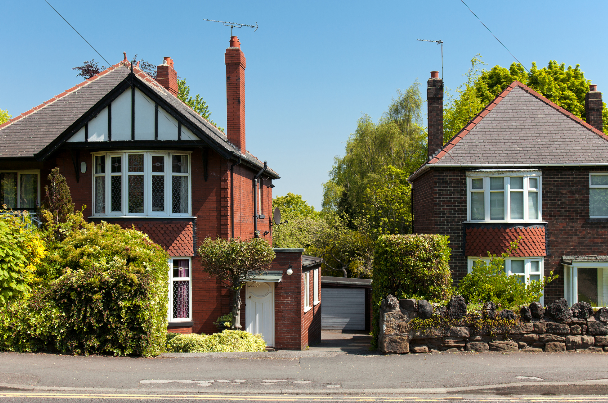 House prices increased by 1.4% in 2019, according to the latest research.

The Nationwide house price index has revealed that prices rose by 0.1% in December, after taking account of seasonal factors.

However, annual figures have continued to decline in London and the outer South East.

“Annual UK house price growth edged up as 2019 drew to a close, with prices 1.4% higher than December 2018, the first time it has been above 1% for 12 months,” said Robert Gardner, chief economist at Nationwide.

Robert highlighted that Scotland was the strongest performing home nation in 2019, with prices up 2.8% over the year, the first time since 2008 that Scotland had ended the year as the top region.

Wales experienced a further slowing in its annual rate of house price growth to 1.5%, while price growth was moderate in Northern Ireland at 1% over the year.

England was the weakest performing home nation, with prices up just 0.2% compared with a year ago.

“London ended the year as the weakest performing region, with an annual price decline of 1.8%,” added Robert.

“While this marks the 10th quarter in row that prices have fallen in the capital, they are still only around 5% below the all-time highs recorded in Q1 2017 and around 50% above their 2007 levels.”

Lucy Pendleton, founder-director of independent estate agents James Pendleton, commented: “The UK’s decisive election result came fairly early in the month, but an improvement in annual growth to more than 1% for the first time in 12 months has probably got more to do with a weak market a year earlier than a sudden bout of festive mortgage arranging.”

Marc von Grundherr, director of lettings and estate agent Benham and Reeves, explained: “…While we didn’t quite finish the year with a bang, the first annual increase above 1% in as long as a year is certainly something to toast.

“Although London has seen the rate of growth decline dramatically of late, it remains the pinnacle of UK home ownership where the value of property is concerned, as demonstrated by the much longer timeframe in which to accumulate a mortgage deposit.”

Jonathan Samuels, CEO at Octane Capital, said: “The property market has entered 2020 on a positive note, but all eyes will be on how the economy holds up as we exit the EU.

“The general election result has created real confidence and, therefore, price growth in 2020 is likely to be more robust than in recent years.”

“We hope that with government assistance, pricing stagnation and continued cheap mortgage rates this can be reduced.”