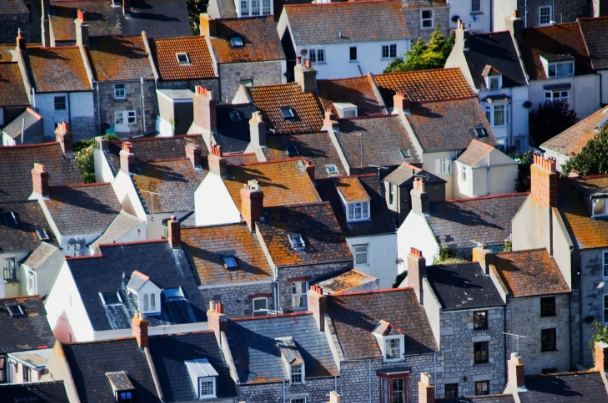 The design of new housing developments in England is overwhelmingly “mediocre” or “poor”, according to a national audit by University College London for countryside charity CPRE.

The report assessed more than 140 housing schemes built across England since 2007.

It found that one in five of these schemes should have been refused planning permission outright due to their poor design being inconsistent with advice given in the National Planning Policy Framework.

The audit revealed that less affluent communities were 10 times more likely to get worse design, despite better design being affordable.

The worst reported aspects of design included developments dominated by access roads, and the poor integration of storage, bins and car parking.

However, the report discovered that the homes scored relatively highly for safety and security, as well as with regard to integrating a variety of house sizes.

Brian Berry, chief executive at the Federation of Master Builders, said: "SME housebuilders have to compete on quality rather than volume, so it is hardly surprising that a broken housing market dominated by a handful of major developers is failing to deliver what homeowners want and need."

"As we move towards net-zero by 2050, our housing should look to support low-carbon, dense forms of transport, not just lock-in road use for decades to come.” 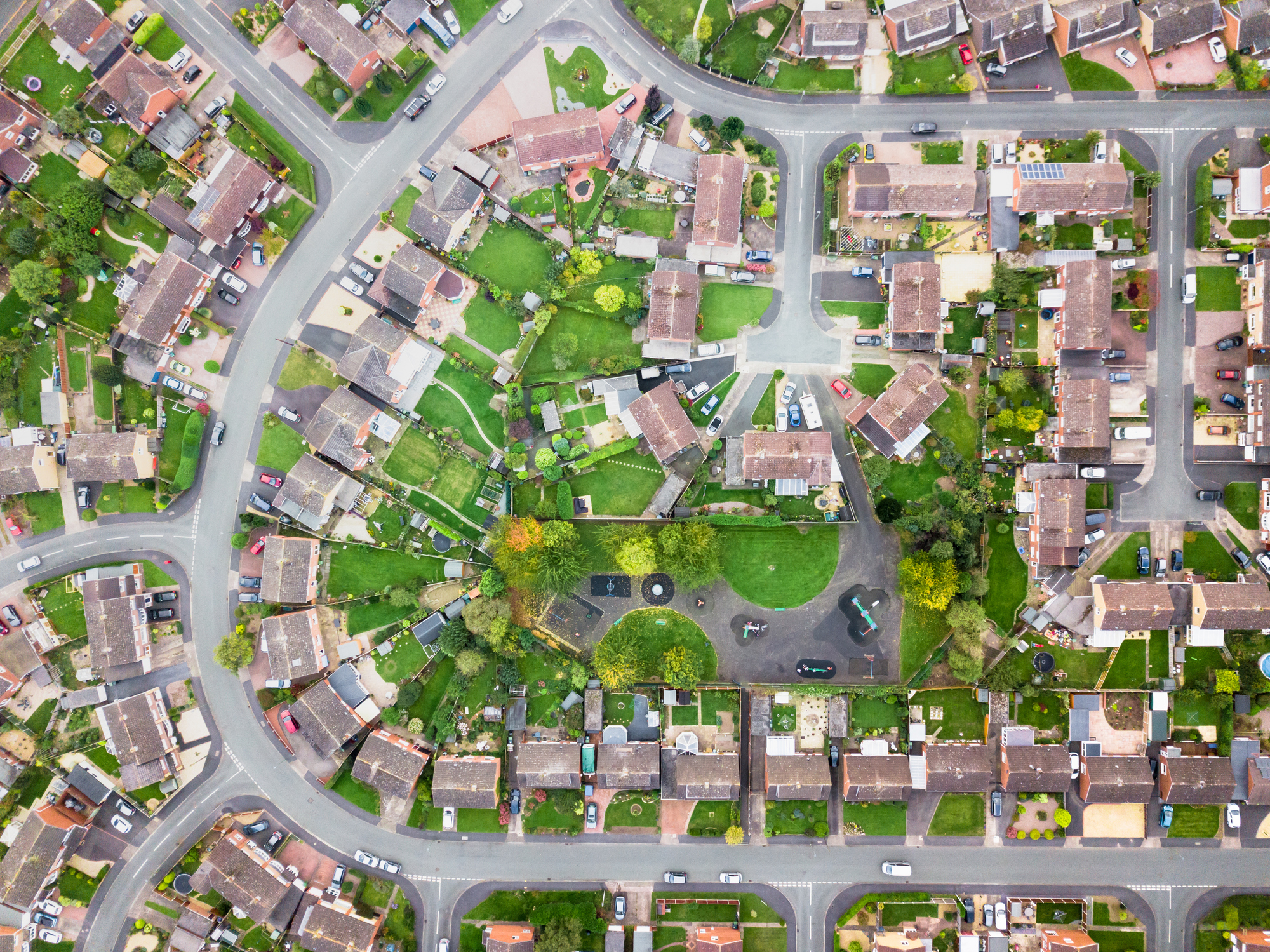 However, Ben Johnston, director at off-market property app Houso, claimed: “As a rural developer, we believe the car will still be an important factor in the design of any scheme for a good number of years yet, particularly where cuts to public transport services are being made.”

David Jones, land director at Stonegate Homes, added that new housing developments were often perceived as being dominated by roads, but this was a product of the requirement to provide sufficient car parking and traffic calming.

“Local residents who are against housing developments in their neighbourhood constantly use traffic generation as a reason to object,” he said.

“In reality, the increased traffic can always be mediated and does not prevent the development.

“It just leads to more ‘street furniture’, signage and road markings that makes the new development ‘dominated by roads’.”