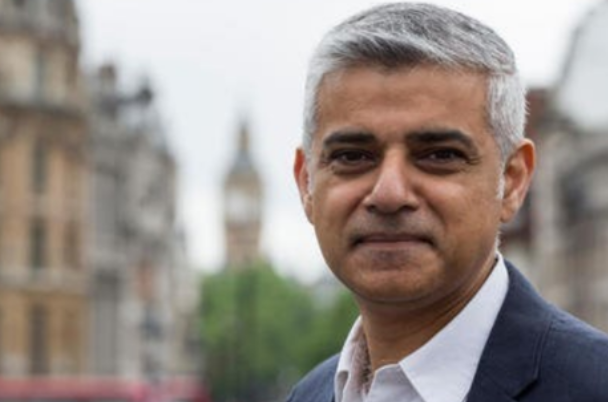 Mayor of London Sadiq Khan (pictured above) has accused ministers of delaying “urgent action on the climate emergency” through the latest implementation of “shortsighted” climate change proposals.

National standards for carbon reduction in new homes have been introduced by the government which are both lower and slower than those already being enforced across London.

This shortfall could be worsened by proposed government amendments to the Planning Act 2008, which would withdraw local authorities’ powers to set tougher carbon reduction building standards than those set by ministers.

As a result of London’s higher standards, in 2018 alone, the capital achieved a carbon reduction of 39,000 tonnes of CO2 from new strategic development.

“These shortsighted proposals are another example of how the government is delaying urgent action on the climate emergency we are facing,” said Khan.

“Hundreds of local authorities across England have declared climate emergencies — yet these proposals would hold back both the councils and developers who want to go further and faster to decarbonise new homes.”

“Boris Johnson cannot keep saying Britain is leading the world on climate when his government’s proposals don’t keep up with city mayors."