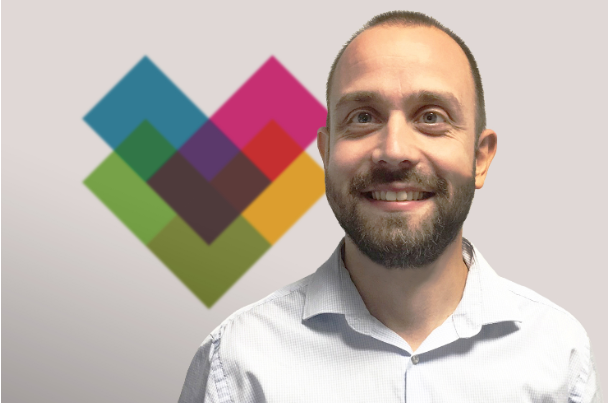 Say it in hushed tones, but there’s an air of positivity around the development finance market.

Take away three years of Brexit uncertainty and add five years of a large government majority, and suddenly the foundations seem a lot more stable to plan the next project.

Here at Crystal, we hear that the land is being prepared, the window boards are coming off, the workers are being hired, and the next projects are being identified. It would seem the much-maligned land banks are reopening for business.

The question on everyone’s lips is whether this is a short-term bounce or the start of a steady and much welcomed upturn for housebuilding and development?

We all know the result of the 2019 election result, and almost immediately the phone started ringing.

This January, our application numbers were up 50% up on the same month last year.

We maintain regular contact with our developer-focused brokers and clients, and potential projects that were mooted 12 to 18 months ago are suddenly ready to progress.

For example, an experienced builder in the North West purchased a vacant high street building in early 2019 with a plan to convert the upstairs into apartments and renovate the commercial ground floor to let. The planning application went in this year with an expected completion of mid-2020.

In another case, a client arranged an option agreement on a five-acre site in Chesterfield last March, subject to planning approval for 13 homes. This was received in October and, in November, the valuation showed rising residual values. After the December general election, there was a rush of interest in the scheme and, compared with building the site themselves, the option agreement was sold for a much higher figure to a new developer.

These are just two of many current examples and, along with our own figures, conversations and leads, it shows that positive thinking is abundant.

It is of course too soon to say how this year will play out, but the initial signs are very good indeed. As an industry, it is now up to us to support this renewed vigour and do everything we can to unlock those land banks.