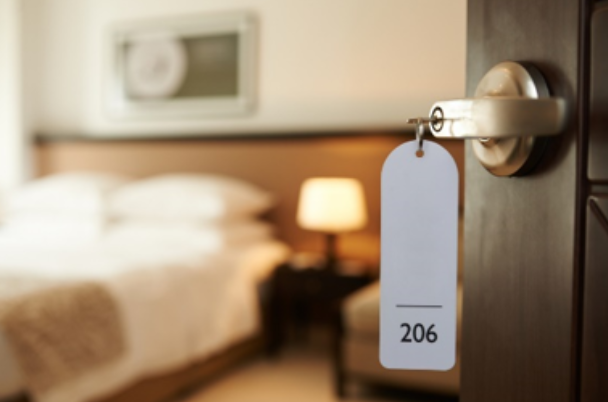 The hotel is situated on Great Queen Street, between Holborn and Covent Garden and features 180 bedrooms, 12 suites and multiple food and beverage outlets.

Leumi UK — the London-based subsidiary of the Israeli international bank — has a longstanding partnership with Shiva Hotels, having already funded a number of high-end projects.

Middle Eight will begin taking reservations from February 2020 and is set to open in May.

“This latest development with the team at Shiva Hotels perfectly represents the type of transaction our hotel finance team is looking to fund,” said Louise Gillon, head of hotel finance at Leumi UK.

James Greenwood, deputy relationship manager at Bank Leumi UK, added: “Given our close relationship with the [Shiva Hotels] team, we were able to follow the deal through to completion — we very much look forward to seeing Middle Eight open its doors to guests later this year.”

Rishi Sachdev, managing director at Shiva Hotels, stated that Leumi UK was a “natural fit” for the company “having successfully partnered with them on a number of previous projects”.