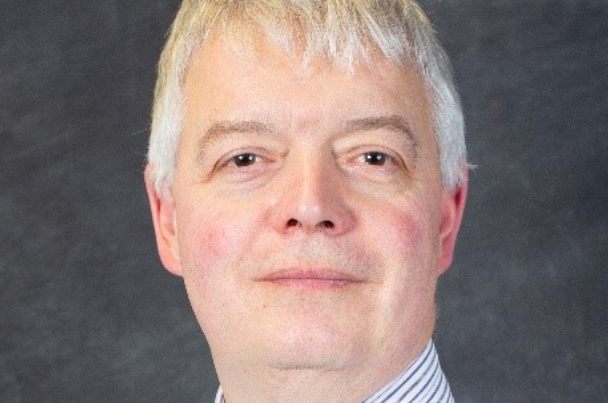 Off-site construction is generally faster, modules can be constructed while groundworks are still ongoing, construction isn’t impacted by on-site environmental conditions, build quality is improved due to the factory-based construction methods, and the number of deliveries to construction sites, and waste, is reduced.

Modular construction does have its disadvantages, though. The benefits that are brought about by standardising unit and module build also limit the design options that are available, meaning that customisation is normally restricted to internal fixtures and fittings. The build is often more suited to projects where standardised layouts are suited, such as student accommodation or social build-to-rent housing. Nevertheless, build costs have also been shown to be cheaper using modular construction when compared with traditional methods.

The potential for modular construction is already accepted

The government appears to be supportive of modular housing as a way of helping to achieve its housebuilding targets, as demonstrated by a £30m investment in Ilke Homes’ modular housing factory in North Yorkshire.

There have been some significant investments in modular construction facilities in the UK in recent years; these should help to unlock restrictions caused by capacity in the UK, and are a sign of how much potential the UK market has.

Despite all the positive mood music, lenders are often reluctant to lend to fund such projects or, if they are willing to lend, additional requirements are put in place. The prime consideration for lenders who are considering funding student housing projects relates to ownership of the modules while they are being built off site. While developers will need to make staged payments in advance to the modular housing contractors as the units are being built, ownership does not transfer to the developer until the units are complete and a certificate of vesting has been issued, or the units are delivered to the site. Should anything happen that prevents the delivery of those modules, the lender will have no collateral against which to reclaim the loan they have made to the developer.

In addition, housing projects carry further risks. Lenders need to make sure that the units are mortgageable, understand the strength of the resale market for modular-built properties, and how maintenance, repair and insurance costs will stack up.

The Buildoffsite Property Assurance Scheme (BOPAS) has been set up to provide additional confidence in the technology, and to each party involved in the various stages of the process. However, this scheme in isolation will not provide lenders with the confidence they need, but efforts to formalise and certify the construction method should provide them with greater certainty. Lenders, their industry bodies, constructors, developers and the government will need to work closely together to help unlock the potential that modular construction can bring in helping to meet the UK’s housing requirements.