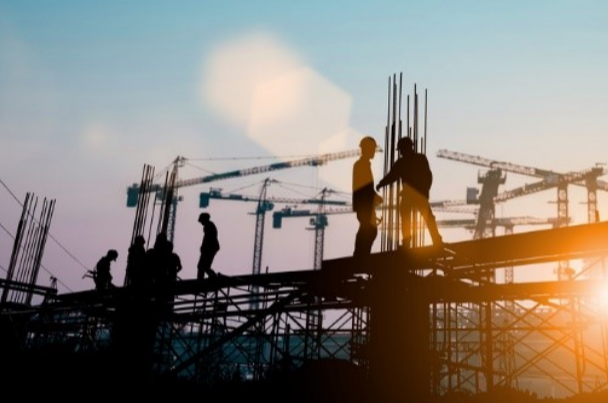 The total value of construction contract awards increased to £6.5bn in February based on a three-month rolling average, according to recent research.

The latest edition of the Economic & Construction Market Review from Barbour ABI revealed that the value of construction contract awards was also 19.9% higher than February 2019.

Quarterly analysis shows that, in the three months ending February 2020, the total value of construction contract awards stood at £16.6bn.

This was 10.6% higher than the previous quarter and also showed a 5.9% uptick on the comparable quarter ending February 2019.

The residential sector attributed to 57% of contract awards in February, followed by infrastructure which accounted for 21.7%.

Commercial and retail attracted 5.5% of all contracts.

Tom Hall, chief economist at Barbour ABI and AMA Research, said: “Contract awards were strong in February and, with the UK Budget announcement, promised investment should see contract awards hold up — particularly for the residential and infrastructure sectors.

“However, despite the proposed funding, with the rapid spread of coronavirus across the globe, the trend is likely to be downwards from here and significant government action will be needed to support businesses and citizens as the social and economic impacts are felt.”