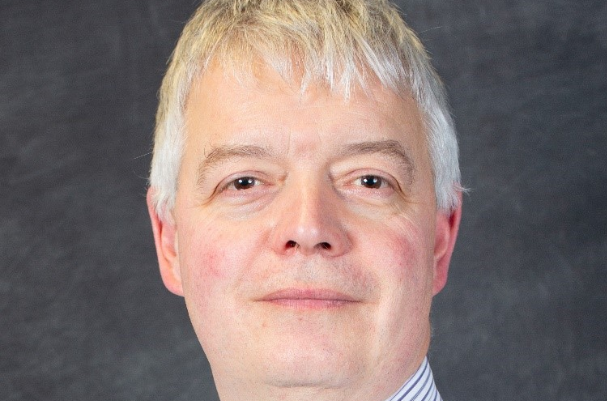 It’s still too early to know how hard the housing market will be hit by the Covid-19 crisis, and if a recovery is needed, just how long that might take.

Whilst stamp duty reform could undoubtedly play a part in helping an ailing housing market to recover (a subject I’ve blogged about previously), it’s not the only trick up the government’s sleeve. Some are already planned, but others should also be considered.

Shortly after the budget announcement in March, Housing Secretary Robert Jenrick announced that the government would be bringing forward a series of enhancements to the PDR regime. A key change will be to allow ‘upwards extensions’ of up to two additional storeys on existing buildings (subject to compliance with building regulations); this will enable a sizeable number of building projects to get underway without having to navigate the often lengthy planning permission process.

Consultation will also begin on a ‘new build’ PDR category, which would allow the demolition of vacant commercial, industrial and residential blocks, to be replaced with new residential units. This new option could make much more commercial sense for developers on two key fronts. First, the uncertainty and delays associated with seeking permission to convert these buildings to residential units will no longer be there – although the approval process around building design has yet to be clarified. Second, the demolition and rebuild of buildings is likely to result in a more efficient design than might have been achieved by a conversion – in terms of the use of space, positioning of exits, windows and corridors etc.

Such an expansion of PDR might not necessarily be appropriate for high streets, however, which are likely to be casualties of the crisis. The demolition and replacement of retail units here would fundamentally change the high street and could herald subsequent closures of other businesses which would have otherwise survived the crisis. Different measures are required to revive vacant retail units, the most obvious of which is business rate reform.

Minor changes could involve a lengthy rate-free period for new businesses, followed by a period over which the full level of rates is phased in. In the meantime, existing businesses will need to see the current freeze on business rate payments  continue for a significant period.

The stark impact of the Covid-19 crisis on the high street and the demand for office space should be enough to prompt a full-scale consultation on business rates – including a review of the calculation basis (currently achieved by multiplying the property’s rental value by a multiplier ), and consideration of whether they should be completely replaced. Business leaders have long complained about how high rates in expensive areas subsidise lower rates in areas where rental values are lower .

Such reform would also be welcomed by those who pay business rates on office space. These fixed term liabilities are a burden that drive operational costs higher, and, if the economy falters, we may start to see demand for office space reduce as businesses struggle to pay their fixed costs. If business rates were reduced on office space, or at least re-assessed on a fairer basis, demand could actually increase, which would provide impetus for more construction in this area.

The government also announced plans to bring forward other changes to the planning regime, including investment to encourage greater building in brownfield areas, and greater support for community and self-build housing . A key part of the announcement was that a review of the planning permission system would be undertaken to modernise the process, and speed up approvals.

Policy Exchange, the UK’s leading thinktank, published a 77-page report at the end of January  with some sweeping modernisation recommendations including the introduction of a binary, zonal land use planning system – where land designated as a development zone would always carry a presumption in favour of new development. They also recommended that market forces, and not local planning authorities, should determine what can be built within these zones. It is worth noting, however, that planning permission reform has been promised by many previous governments. Unless wide-reaching changes such as those suggested by Policy Exchange are implemented, local authorities will continue to have the final say on all housing development proposals.

The VAT domestic reverse charge, which makes changes to the way that the construction industry will have to handle and pay VAT, was due to be implemented last year but will now be implemented in October 2020. In short, the new scheme means that those supplying construction services to a VAT-registered customer will no longer have to account for the VAT themselves. Instead, the customer will account for the VAT as if they’ve made the supply to themselves.

The domestic reverse charge will be a change the industry needs to accommodate, but it won’t assist with any market recovery. A temporary reduction in the rate of VAT for construction-related services and supplies, or a delay to the date for VAT bills to be paid, could significantly help ease cashflow concerns, however.

Further improvements could be made to the Help to Buy scheme, which has already been extended from 2021 to 2023. The extended scheme will be limited to first-time buyers purchasing new-build houses, and regional price caps will be implemented. Whilst the continued inclusion of new-build homes is a boon for the construction industry, the deposit requirement of 5% could be lowered to help those who have had to eat into their savings in order to survive the current crisis. The interest-free element could also be temporarily extended to perhaps 25% (50% in London).

Another way the Government could feed capital into the construction industry directly would be to provide additional funding for the building of social housing. The government has recently reaffirmed its commitment to major infrastructure projects such as HS2, and a promise of additional funding for social housing would both support the construction industry, and help them meet their own house building targets.

There are, undoubtedly, a number of other initiatives that could be introduced. We won’t know which ones are appropriate, or should be prioritised, until we have a better idea of just how much the construction industry has been impacted.