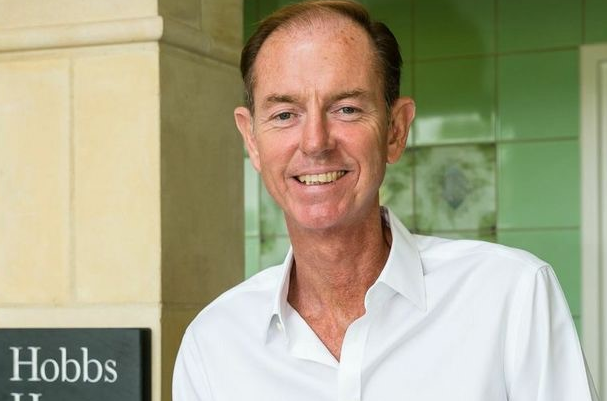 Rheebridge has announced that it has sold its 50% stakeholding in Laragh House Developments to Houghton Homes.

The partnership between Rheebridge founder and managing director, David Rapley (pictured above), and Laragh founder, Simon Somerville-Large, has seen Laragh evolve from a small, consultant-based development business to a large regional player in residential development.

David — who has purchased and been involved in over 100 prime sites across England, with a GDV of over £1bn — is now looking for new property investment opportunities that could benefit from his expertise in land deals and passion for high specification developments.

He is expected to be drawn to “ground-breaking projects that set new standards for property development”.

“The time is right for Laragh to take the next step toward its undoubtedly bright future,” he commented.

“I am immensely proud of Laragh’s achievements and am confident that Houghton Homes is absolutely the right partner to help them move forward, while I am personally very excited at the prospect of finding new property investment opportunities for Rheebridge.”

Rheebridge — which invests directly in property companies and joint ventures on individual sites, while also carrying out its own developments — is currently in the early stages of planning for another central-Cambridge project it has purchased, details of which will be available later this year.