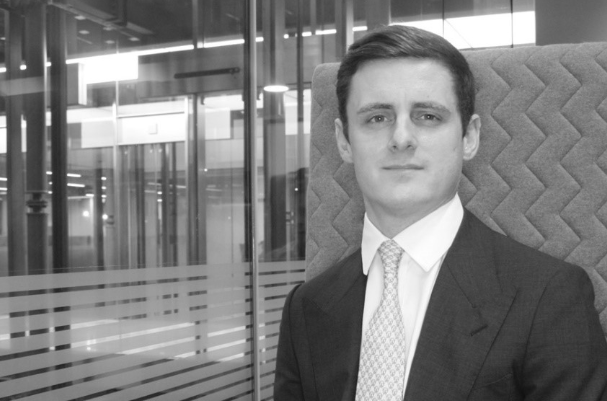 Avamore Capital has completed a £688,234 loan for the refurbishment of a property in Southfields, Wandsworth.

The partially-derelict, two-bedroom mid-terrace house has permission to be refurbished into a four-bedroom property under PDR.

The developer — who has completed similar-sized projects in the surrounding area — plans to strip out and extend the building, as well as undertake additional structural works on the property.

The completed scheme has an expected GDV of £1.05m and will be suitable for young families looking for a short commute into central London.

The case — introduced to the lender by brokerage Totum Finance — presented time constraints, as the developer faced delays from the speed at which the previous owner was moving out of the property.

However, Avamore stuck to the timelines agreed from the outset and worked quickly around the developer’s needs.

The monitoring surveyor on the deal was from QS Monitor.

Chris Treadwell, relationship manager at Avamore (pictured above), said: “This was a good deal to get over the line.

“As we phase out of the Covid-19 crisis, we want to demonstrate our appetite to lend against development projects and that we remain competitive.”

Piragash Sivanesan, founder of Totum Finance, commented: “I’ve worked with Avamore on several transactions and their service has been consistent on every deal.

“As ever, the underwriters were always available and responsive; they remained transparent on the deal's progress and worked closely with us to navigate around any challenges.

“They remained commercial throughout, stuck to a tight timeframe, and closed the deal with good judgement and prudent decision making."

The new cladding tax introduced in yesterday’s Autumn Budget could cost the nation’s biggest housebuilders over £102m a year, according to the latest research from Sirius Property Finance....

During yesterday’s Autumn Budget, the chancellor of the exchequer Rishi Sunak pledged £3.9bn to decarbonise buildings in England and Wales as part of the government’s ‘build back greener’ strategy to meet net zero targets....

Did the Autumn Budget 2021 give the property sector the cold shoulder? Industry reacts

Chancellor of the exchequer Rishi Sunak has today (27th October) delivered his Autumn Budget to the House of Commons....

Paragon Development Finance has appointed Ray Wong (pictured above) as a relationship director to help increase support of its SME developer customers....

Some 89% of local builders have had to delay jobs due to a lack of materials or skilled tradespeople, according to the latest State of Trade Survey from the Federation of Master Builders (FMB)....

GBB has received its authorisation with restrictions (AWR) UK banking licence from the FCA and PRA....