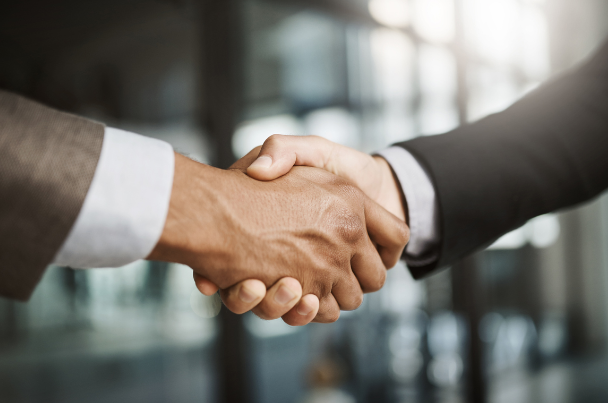 CrowdProperty has appointed Rupert Lowe as a business development manager.

Rupert brings over 25 years of experience in the property sector, having previously established his own surveying business, Lowe & Co Liverpool, providing services to clients such as Taylor Wimpey, Golding Estates and Atticus Land & Development.

Rupert has been heavily involved in business development throughout his career, as well as gaining experience in the insolvency field, resulting in an ability to deal with complex and sensitive matters.

Based in Liverpool, he will provide a local point of contact to further develop relationships with SME developers looking for property project funding in the region.

Commenting on his appointment, Rupert said: “There is clearly a huge market to aim at which has faced pains in raising finance for years, which fills me with both excitement and ambition.

“The market-leading foundation already built at CrowdProperty has certainly made my role easier.

“Knowing the speed, ease and total transparency with which the team performs means I can speak to developers with great confidence and knowledge that my highly professional colleagues will take them through the process to provide what they need best.”

Andrew Hall, property director at CrowdProperty, added: “[Rupert’s] expertise in commercial and business development, together with strong relationships with numerous industry contacts across the UK, will be valuable in enhancing CrowdProperty’s current service offering, future strategy, and the collective expertise of our team.

“Our hard work has set us on a trajectory to continue growing rapidly.

Rupert joins alongside five further property team hires so far in 2021, including Josh Thompson and James Galloway, who were named as assistant surveyor and property analyst respectively.

Since the first lockdown, CrowdProperty has appointed 21 new employees, including five who will be joining in the coming months.

In January, CrowdProperty announced that Mark Stephens had joined its board as a non-executive director.

Michael Bristow, CEO at CrowdProperty, commented: “Our expert team of 41 is underpinned by a highly scalable, in-house built, proprietary technology platform, scalable capital sources and deep expertise in exactly the asset class being lent against, capable of funding hundreds of millions of pounds each year.

“We are still only at the start of fulfilling our potential against a mission of unlocking the power of SME property developers in the UK to build more homes, increase spend in the UK economy and ever more efficiently and effectively match the supply and demand of capital for the benefit of all.”

Some 66% of developers do not expect any of their developments to be negatively impacted this year as a result of the Brexit deal, according to the latest DFT poll. Just over a third (34%) think it will adversely affect them....

National housebuilder Lovell Homes has launched its latest development in Holmewood, near Derbyshire’s Peak District, via an online event....

The online retail revolution is creating a challenging legacy....

United Trust Bank (UTB) has completed a £4.16m loan to fund the development of 25 family homes on the edge of the Lake District National Park....