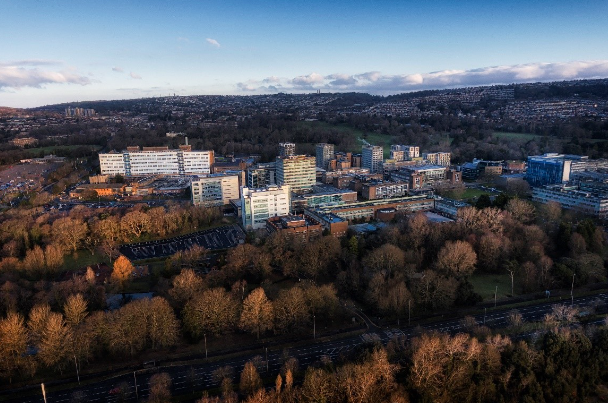 Single university locations fare particularly well, with seven of the top 10 locations for student yield only having one main university.

Student populations in these areas are also typically smaller at less than 25,000.

Swansea is the top spot for rental yield based on application data over the past two years, with the average rental income at £22,140, generating a yield of 9.56% against the average purchase price of £231,534.

Hull is second in terms of yield, with the average student property in the city generating a return of 8.68%, followed by Plymouth, which recorded 8.41% — both of which are also served by one university.

Out of the top 10 locations, only Liverpool, Coventry and Leeds have more than one university.

Richard Rowntree, managing director for mortgages at Paragon Bank, said: “When it comes to student property investment, heading to the major cities doesn’t always generate the best returns, as these figures demonstrate.

“Smaller towns and cities will typically have a lower proportion of PBSA, which has become more commonplace in major cities, while major cities also offer a wider array of property that students can rent, such as city centre apartments or BTR schemes.

“Smaller locations will often offer more traditional types of student accommodation, such as HMOs, while property values are generally cheaper in these locations, which can help generate better returns.”