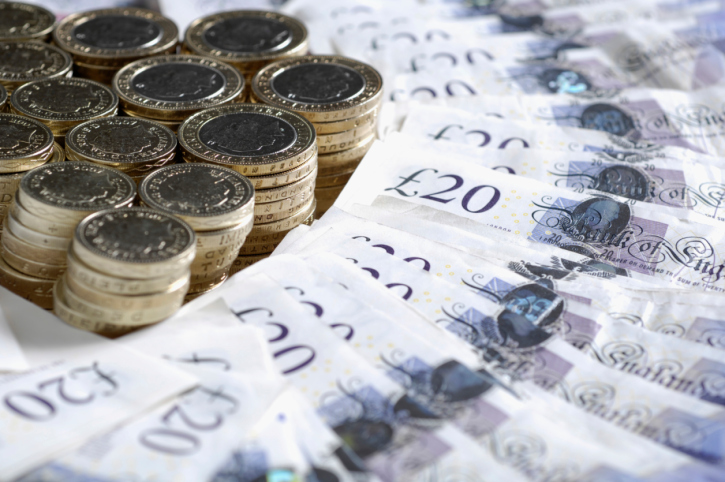 We have been working with property developers since 2003 to source appropriate finance for their projects and over the last decade we, and our clients, have seen and endured a changing market place .

We have been working with property developers since 2003 to source appropriate finance for their projects and over the last decade we, and our clients, have seen and endured a changing market place.

From the plentiful, highly leveraged and (fairly) cheap funding of the pre-credit crunch days, through the barren, risk averse and expensive credit lines of the downturn period, we are now able to access multiple sources of finance, and although pricing is unlikely ever to return to  pre-2007 levels, competition is slowly driving pricing down.

Leveraging has been creeping up and that rarest of things, the 100 per cent funding model is making a comeback; with caveats. We are placing projects using two models; either a mix of first charge senior debt coupled with equity, or single source funding. What is common to both models (in addition to the given criteria of experience/location/product) is that the project has to be very profitable; there has to be enough fat to provide the developer with a reasonable return after the debt/equity providers have had their slice. Here is an example of a single source 100 per cent funding project we are working on.

The client is an experienced developer operating in the Bedfordshire/Cambridge area who has found a profitable opportunity, but whose cash resources are tied up in other schemes.

The grade 11 listed site is in Cambridgeshire and consists of a farm house and five barns in nine acres of land, with planning consent to convert the barns into residential units providing c. 14500 sq. ft. of accommodation.

The estimated GDV of the six units is £4.95 million, and projected construction costs and professional fees stand at £1.2 million. The farm house is in good condition, as too are the barns, and a structural survey has confirmed that neither underpinning nor roof replacement is required.

The estimated build programme is 12 months and both the farmhouse and one of the barns can be renovated and sold on within a few months of completion, thus reducing the debt. The sale of the other four units is planned from month 12-16.

The client is paying £1.95 million for the site, which on paper, produces a healthy profit and suggests that it is being bought at a good price, which has been borne out by the valuation and QS reports which have come in, more or less, on forecast.

We have an offer of funding over 18 months on the following terms; a facility of £3.25 million to fund the purchase price, SDLT and acquisition costs and 100 per cent of the build costs and professional fees.

The estimated pre-finance profits of the project are c. £1.6 million and the lender is charging 50 per cent of this by way of a completion fee of 2 per cent (1 per cent paid to Optima), an interest coupon compounded at 1.2 per cent per month (approx. £300,000), and an exit fee to make up the balance of £800,000. The lender will also take an overage of 50 per cent on any sales achieved over and above the forecast GDV.

This project is attractive to the lender because of its profitability (c. 30 per cent ROS before finance) and that early sales of two units deleverage the debt quickly, thus reducing both exposure and interest costs. If all goes to plan, the developer will be left with c. £800,000 of profit, for a nil investment of cash and 15 months or so of his time.

Legal due diligence is underway, the architect is working through the pre-commencement planning conditions and completion of the purchase is planned for mid-October. Of course, in our game it’s not over ‘till it’s over, so fingers crossed! We will keep you informed!