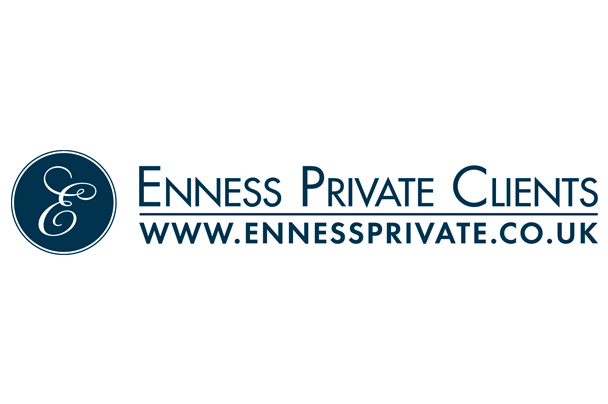 In an interesting interview, a property developer tells her story of how Enness Commercial raised finance for her projects while she was in the midst .

In an interesting interview, a property developer tells her story of how Enness Commercial raised finance for her projects while she was in the midst of a financial crisis with time constraints.

Helen Weller, a designer and property developer who works with Enness closely, talks about a five bedroom detached house in Caversham, where she discusses the challenges of financing the development in the midst of a financial crisis and with tight time constraints, where Chris Whitney, Head of Commercial Finance, helped her overcome them.

Helen, how did you first start out as a Property Developer?

“I became a developer almost accidentally. After renovating my first marital home in 1982 people seemed to like what I had done and I was keen to start another project, which I did. In the last thirty years, I’ve completed 11 varying projects all over the Home Counties – yet, this house [in Caversham] has certainly been the most challenging, from both a financial and building perspective.”

Could you tell us a little more about the challenges you met with on your latest project?

“Well, I have to say that the first challenge was actually persuading the original landowner to sell me the land as it wasn’t for sale when I approached him in 2005. However, when he was finally convinced to proceed a few years later, it was under the condition that we both exchanged and completed within a month. At this point in the project, I wasn’t working with Enness, but another mortgage company.

Planning permission had been granted for two houses but I was keen to instead build one, larger one. I was also under a lot of pressure to secure finance as in the midst of my application the market crashed, as I was applying for a tracker rate the lender quickly stopped the application and I was left with a vast project – a quarter of the way through the build – and no means of financing it.”

And was it at this point that you came across Enness?

“Absolutely. I just googled ‘high net worth commercial finance’ and came across Enness, where I was swiftly referred to Chris Whitney. Within a week of speaking to him and describing my situation, he had arranged for Alternative Bridging to visit my home to make an assessment, and they immediately agreed to finance the remainder of the project.

I’m confident that had Chris not become my intermediary, then my project would not have obtained finance – certainly not so easily. My experience with my previous lender was that banks are just ruled by computers and there’s no contemplation of the individual. What Chris managed to achieve was to make Alternative Bridging actually come and see my project first-hand and then realise my potential, disregarding the fact that I’m a woman in a man’s world.

Before seeing the project, Alternative Bridging  wase a little dubious about backing the project as it’s on the river and there’s potentially a danger of flooding. Yet, by coming to visit the site on Chris’ suggestion, they were able to see my flood defences for themselves. I have ensured that the house doesn’t flood and will never flood due to the 8ft system I’ve had constructed, and this meant we overcame their preconceptions”.

Would you work with Enness again on your next project?

“Absolutely – from start to finish Chris was always very hands on with the project – even coming down to see it himself. I’m sure that his relationship with Alternative Bridging was also an advantage. He provided a timely solution mid-financial crisis which is quite a feat! I’ve gone on to complete the project and built a stunning New England style mansion on the Thames.”

Chris Whitney commented: “Helen very much helped us to help her. She was extremely organised from the start. We had a very detailed Schedule of Works at the outset which gave the lender confidence that the borrower had a close grip on what the costs to complete the project were.

“As timescales were tight, I decided that getting the lender out on site at an early stage was a necessity. We actually managed to get the CEO of the lending institution to come out with hard hat and boots to see the project for himself. We were also able to meet with Helen’s building contractor. It was clear that they were running a very tight ship and Helen had an excellent relationship with the contractor.

“On any development, it is critical that we make the lender comfortable that the client and their team have the ability to deliver the product on time and within budget. On this occasion it was very evident that this was the case.”

Jonathan Rubins, CEO of Alternative Bridging  added: “We were delighted to assist on this loan, which ran well from inception. The broker demonstrated an experienced borrower who had identified a premium product but was constrained by cash flow. We were able to provide a loan to assist with the completion of the property, which now comprises a luxurious family house in a prestigious riverside location.

“On any development loan the detailed understanding of the introducer is paramount in order to match aspirations with what can be provided by a lender, together with the ongoing commitment to work in detail to bring a complex situation to a successful conclusion.’

This project was completed this summer, where the house is 6000 square feet, river-front and comprises of five en-suite bedrooms built over three floors with six half-floors.