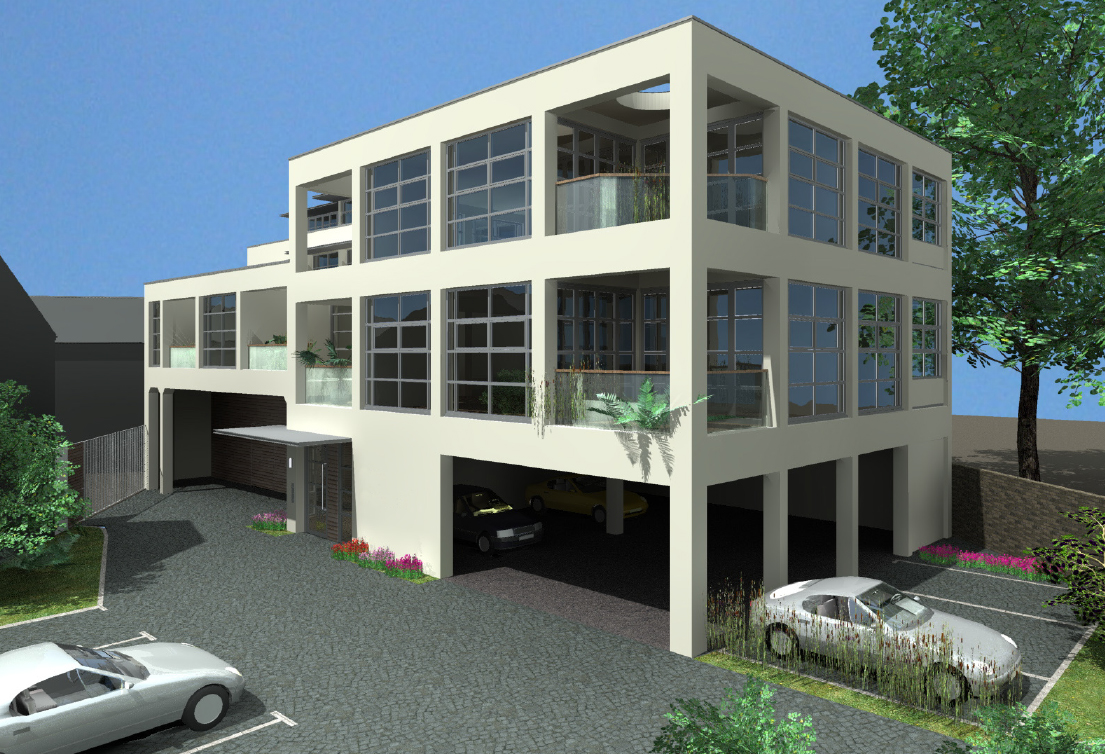 The development to be undertaken by Prime City of Hogarth Views, London, will see the creation of 19  high-specification residential units and an innovative winter garden feature.

Completion is expected over the next 10 to 12 months and Prime City anticipates marketing the units for sale from early Spring 2015.

The premises are an attractive former office building a short distance from award-winning pubs and restaurants adjacent to the River Thames and close to Chiswick High Street. Permitted development was granted by the London Borough of Hounslow on 3rd February 2014 and is valid until 30th May 2016.

The directors of Prime City Developments, Michael Magee and Tony Coates, confirmed that build costs will be approximately £2.3 million with an expected gross development value of £13.5 million.

Omni Capital, which has a shareholders’ agreement with the directors, has approved a total facility of £8.9 million over a period of 15 months for the acquisition and full development of the site. A day-one draw of £5.6 million is available under the terms of the facility.

Michael Magee said: “Omni were quick to respond to our needs and have supported us on previous schemes. We believe this will be another successful development that will underpin our partnership with them. We believe Hogarth Views will appeal to a wide range of buyers. It’s in a fantastic location and one we are very proud to bring to market.”

Colin Sanders, CEO of Omni Capital, added: “We have a sharp appetite for development funding of this type. Whilst overvalued parts of prime central London have become less appealing from a lending perspective, attractive opportunities continue to present themselves elsewhere in the capital. Hogarth Views illustrates this perfectly. Combined with Prime City’s vision and professional expertise, it was an easy proposition to which to say yes.”

Hogarth Views will be the fourth project of its type undertaken by Prime City. Previous and current projects include a gated development of three townhouses in London, SE11; a 36-unit residential scheme in Grays, Essex; and most recently, a 19-unit development at Alpha House, Dalston, east London, which has attracted substantial interest from Far Eastern investors.