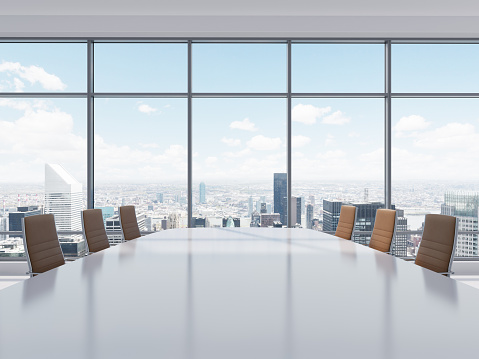 An appetite to lend is a great thing - in 2015 we are seeing genuine hunger from lenders .

An appetite to lend is a great thing. In 2015 we are seeing genuine hunger from lenders with clear lending parameters and competitive offerings which is certainly a far cry from the very recent recession. On the other side of the coin, particularly in the bridging and commercial finance spheres, there’s an increasingly saturated market and this inevitably leads to rate wars and competition on LTVs, but are we seeing history repeat itself?

It’s quite a unique trait in the lending game for many new entrants into the market to be suckered into short termism. Brokers are introducing deals left, right and centre and the incentives are there to pip your competitor and win the deal, especially for those new entrants with a smaller market share. However, the history lessons are there for all to see. Without sounding too much like a doom-monger, the lenders that take the ‘tortoise’ approach rather than the ‘hare’ will tell you that the market will inevitably turn and it’s not so much a matter of ‘if’ but ‘when’. Nonetheless LTVs continue to creep up, rates drop and the temptation is there to take on a deal that maybe we as lenders shouldn’t.

I recently met with a very long established and well recognised competitor of ours who said they were astonished to see lenders act as if the recession never happened. We at Regentsmead certainly remember the dark recesses of 08/09 (and beyond) and like any lender we had our share of nosebleeds. The key to continual survival was that we were well prepared. Yes, more deals done and more brokers satisfied are the ideal scenarios for us. The competitor I met ended the meeting by adding, “I think it will be at least a couple of years before we start to see any problems again”. He may well be right but with the evergreen presence of the so-called Grexit and various geopolitical concerns looming I’m glad I’m not a betting man as I wouldn’t like to make a call on it.

Development finance, more so than a lot of other areas, is particularly exposed. Distressed half-finished sites are a huge headache for lenders, with builders recognising the opportunity and offering a premium to finish them off. This is why it’s even more important to stick to lending in areas that we understand and have good contacts in. I recently presented an NACFB event in Cardiff where I was approached by a disgruntled broker who couldn’t understand why we wouldn’t lend on his client’s development project in a lovely town in Anglesey. I had to remind him that we certainly had nothing personal against some areas in the country but if there was a serious issue on his site we didn’t know any solicitors, surveyors or builders in that area that may be of some assistance. Whilst the margins are there and it’s an opportunity to continue the expansion of our loan book, the recent recession reminded us that the downside is far too big to expose ourselves and step into the unknown.

We were quite astonished that in a recent survey we conducted amongst a random sample of developers some 77% of them said they had never experienced good service from a lender whilst only 28% of them cited either LTVs or rates as a key determinant for their lender of choice. Perhaps lenders continue to compete on the wrong battleground and in fact overplay the importance of LTVs and cost of borrowing.