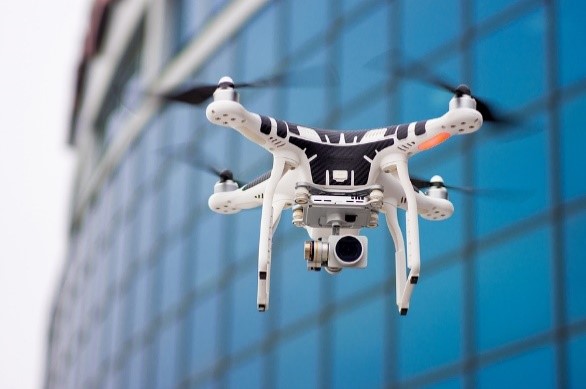 The Construction Industry Training Board (CITB) has announced plans to invest in a roofing company that is adopting drone technology.

Liverpool-based Lacy Roofing will receive £15,000 in funding to train five members of staff to fly drones to the Civil Aviation Authority standard.

The firm is one of 15 projects to win a share of £5m in the latest round of investment from the CITB.

Geeta Nathan, head of economic analysis at CITB, said: “I am excited to announce the latest round of industry-led projects that will receive support from CITB.

“These high-calibre applicants have the potential to transform the industry and change the lives of many individuals, and we are pleased to be supporting them with industry investment.

"It’s inspiring to think of the impact these projects may have, not only in the near future, but also in years to come.”

‘Robots for Roofing’ is the first such project to win funding from the CITB and it is hoped that the scheme will drastically reduce the risks to workers’ health and safety.

The drones will allow roofers to carry out surveys and search for faults without the need for climbing.

Other investments from the CITB include just under £500,000 towards a construction training and support programme for 60 adults with high-functioning autism or similar disabilities.

Over the next 18 months a further £210,000 will be used to help to encourage career-changers and under-represented groups to join the construction industry.

In December 2015, the CITB announced plans to invest £1m to train non-construction staff.

Applications for the next round of CITB funding will be open until 15th August 2016.