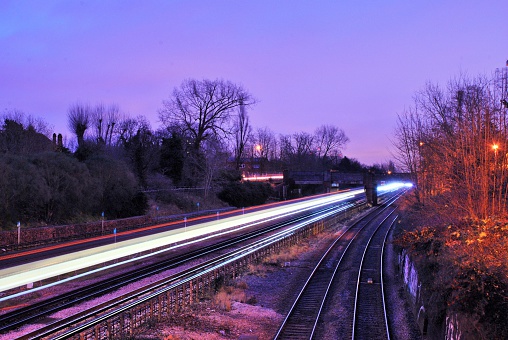 Campaigners have urged the House of Lords to find an alternative location for HS2’s construction vehicles amid concerns that they could threaten central London’s last remaining hedgehogs.

HS2 has identified London Zoo’s car park as a preferred option to help manage the flow of heavy goods vehicles into its Euston site and minimise disruption on local roads.

However, experts from the Zoological Society of London (ZSL) have warned a House of Lords Select Committee that using the car park to house construction trucks could damage the population of hedgehogs that live in nearby shrubbery.

David Field, zoological director of ZSL, said: “It may seem strange that we’re seeking protection for a car park, but this is an example of the increasingly desperate reality for urban wildlife.

“Forced by human pressures to find sanctuary in the unlikeliest of places, it is our duty to protect the remaining refuges of these creatures.”

ZSL claims that the hedgehogs living in the zoo’s car park are faring better than those in Regent’s Park itself, though the reasons for this are unknown.

Last week, a new report from the Royal Society for the Protection of Birds found that the UK’s hedgehog population had declined dramatically since 1970.

Despite this, ZSL has alleged that HS2 want to use the car park for up to 20 years.

An HS2 spokesperson said: “The protection of all wildlife, including hedgehogs, will be a key consideration in the design of the holding area and for any replacement parking that may be required.

“We will continue to work with Camden Council, [Transport for London] and our future contractors on our traffic management measures.”

ZSL’s warning comes a week after the news that the chief executive of HS2 had stepped down in order to join manufacturing giant Rolls-Royce.