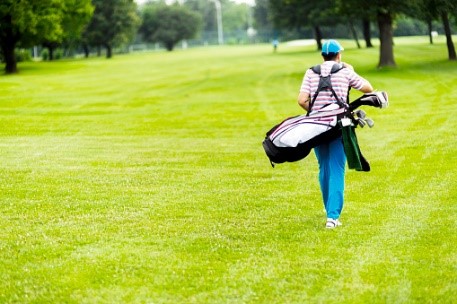 Property investor and development company Peel Land and Property has announced plans to restore a historic estate by constructing a championship golf course and resort.

A new hotel will also be built on the site of the former Hulton Hall.

Councillor Cliff Morris, leader of Bolton Council, said: “The proposals being brought forward by Peel would be a significant investment into Bolton with thousands of jobs for local people.

“The plans also present a fantastic opportunity to discuss possible solutions to some of the challenges facing surrounding communities that we are keen to explore, largely around infrastructure.

“I believe that it would firmly place Bolton on the map as a destination for sporting excellence and I look forward to seeing how the plans progress.”

The new plans include a number of new homes to help local housing needs for Bolton and Greater Manchester.

Peel will host a number of consultation events to gather feedback about the development from local residents.

The firm acquired the estate in 2010.

Richard Knight, planning director at Peel, added: “…[We] look forward to working with local residents and stakeholders to create an enduring legacy for Bolton in which heritage, recreation and sport work together to provide the park with an exciting future.”

The park’s earliest known hall was built around the time of the 14th century.

The estate had been used for coal mining since the 1550s.

In 1910, an underground explosion claimed the lives of 344 men and boys.