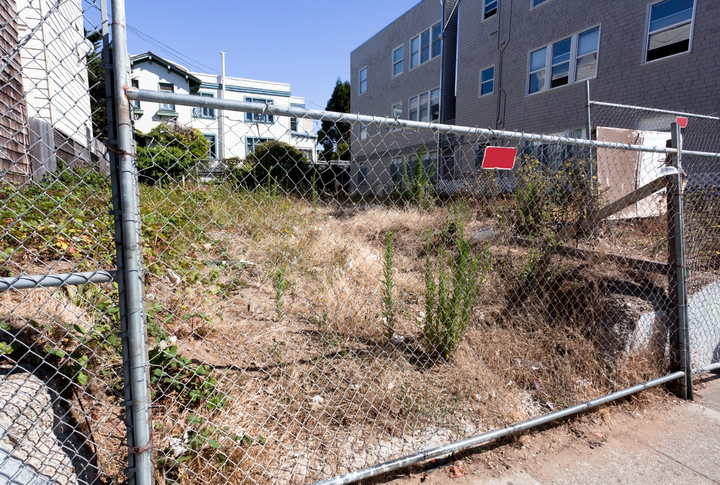 More than one in three London homes which have been granted planning permission have not been built, according to new analysis.

The Fifty Thousand Homes campaign has found that since 2014, just over 50,000 flats and houses have been granted planning permission each year, but 36% have not been built.

The report also revealed that it takes around three years from planning permission to homes being completed, while construction normally commences 13 months after planning is granted.

Jasmine Whitbread, chief executive of London First, who launched the campaign, said Sadiq Khan had a huge job ahead to deliver more housing for London.

“We’ll update these ‘scores on the doors’ every six months, tracking London’s progress and working with planners and developers to get to the bottom of what’s holding up housebuilding in the capital.

“A huge number of businesses are worried about their staff being priced out of the city, we have to act now to keep hold of the people that make London work.”

Graeme Brown, interim chief executive of Shelter, felt that there was a mountain to climb when it came to fixing London’s broken housebuilding system.

“It seems clear that the mayor needs to start getting tough with organisations who have planning permission, but simply don’t get on with building the homes that ordinary Londoners so desperately need.

“We are encouraged by the mayor’s commitment to build more homes and make sure they are genuinely affordable.

“It’s crucial he delivers on those plans if we are to give Londoners a place to call home.”

The campaign’s analysis was developed by Grant Thornton UK LLP, which has examined the pipeline for housebuilding using data from the Ordnance Survey.

Sacha Romanovitch, chief executive of Grant Thornton, said there was a desperate need to increase supply across the capital and its analysis identified those areas which need attention.

“Solving London’s housing crisis could be key to unlocking future growth in the capital at a time when the economic outlook has weakened.

“Additional housebuilding projects in themselves will help to create jobs and stimulate growth and pivotal to achieving this is working collaboratively with the 32 London boroughs and the City of London Corporation.”

“By seizing the opportunity to improve the affordability and supply of housing, we will be creating the environment where dynamic businesses can grow faster by being able to attract and retain the people they need.”