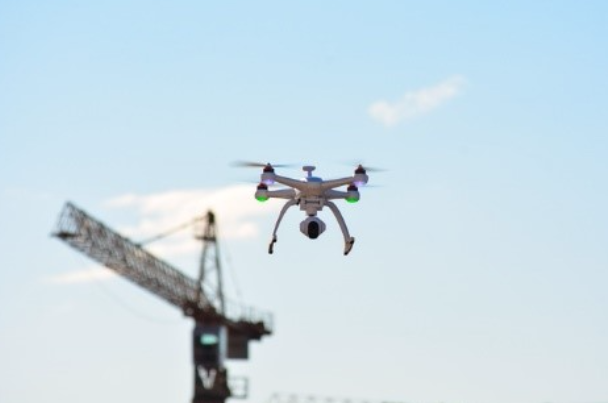 Construction workers have been urged to embrace drone technology amid fears that it could replace traditional jobs.

International drone consultant ConsortiQ likened the new technology to the introduction of cement mixers for bricklayers, which it suggested had reduced the need for physical exertion and allowed for more time to be spent on accurate placement.

The claims follow news that the Construction Industry Training Board planned to invest £15,000 in a roofing company that was training members of staff to fly drones.

Shea O’Donnell, marketing executive at ConsortiQ, said: “Although many people are excited about drones, there is also a backlash against the technology.

“Embracing drones and actively using them more in construction could even help to encourage the new wave of skilled staff that it is desperately lacking.

“It could make construction exciting, appealing and present it as an industry that is here to stay in the future.”

This problem could be exacerbated should the government introduce tighter immigration laws in the wake of Brexit.