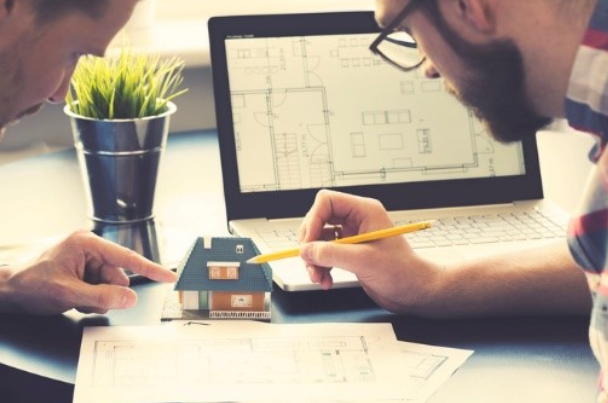 Only a tiny proportion of the UK’s leading property and facilities management (FM) companies consider themselves to be technologically advanced.

A survey of 960 real estate and FM professionals by Qube Global Software found that just 5% of respondents believed themselves to be tech pacesetters, with only a further 20% claiming to be proficient in their use of technology.

Three-quarters of those surveyed admitted to being at the early stages of their technology journey.

John Cuppello, CEO of Qube Global Software, said: “This research shows that the property industry believes itself to be slow to adapt to new technology.

“While it’s certainly true that a proportion is resisting transformative change – partly due to budgetary constraints and partly because of a lack of understanding about its potential – I believe more property professionals may be using advanced technology regularly in the workplace than they realise.”

Those who were already using real estate and FM technology to run their business stated that automation, reporting or forecasting and compliance were the three main benefits.

Difficulties around integration was highlighted as the main shortfall, followed by mobile access and functionality.

Almost 90% of real estate investors surveyed were optimistic about the role technology could play in improving customer service, with the issue being identified as a top priority for every real estate professional who responded.

While less than 10% of FM professionals are currently using robots, 83% of those questioned expected it to impact both real estate and FM industries within the next 10 years.

“Technology has transformed the role of property professionals across the industry over the last 10 years, but this is just the beginning of the journey,” John added.

“A significant number of businesses in the sector have yet to fully embrace the technology currently available to them and are unprepared for further advancements just around the corner.”