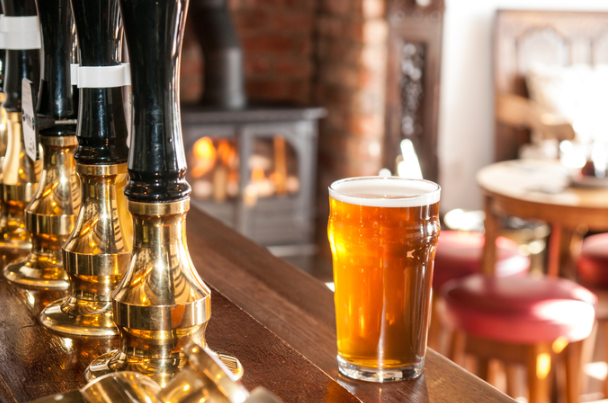 The news comes after Southwark Council announced it was set to place all 188 pubs in its borough under protection from development after proposing to withdraw permitted development rights.

Southwark Council’s planning committee considered a proposal to place an Article 4 Direction to withdraw permitted development rights that threaten its local pubs, so that any changes to them will have to go through the planning process.

The move was met with praise from Wandsworth Council who last year stripped permitted development rights from 120 pubs.

“We hope other London councils will follow suit and join us and Southwark in adopting new rules that help safeguard London’s pub trade,” said Cllr Jonathan Cook, strategic planning spokesman for the council.

“In recent years, too many local neighbourhood pubs, including many that were viable and thriving businesses, were quietly converted into shops or supermarkets because councils were powerless to stop them.

“Big retailers were able to take advantage of permitted development rights which meant changes could be made without needing planning permission.”

Southwark Council’s proposal to place an Article 4 Direction will allow it and the local community to have a say on any proposed changes to pubs.

“As well as supporting local businesses and jobs, our pubs play a vital role in the heart of the communities they serve.

“This is why we felt it was important to make sure that the council and local community have a say when pubs are put forward for development, to help ensure that changing the use of pubs only happens in the right circumstances and in the right areas.”

Southwark and Wandsworth councils are just two of a couple of London authorities to strip permitted development rights from pubs.