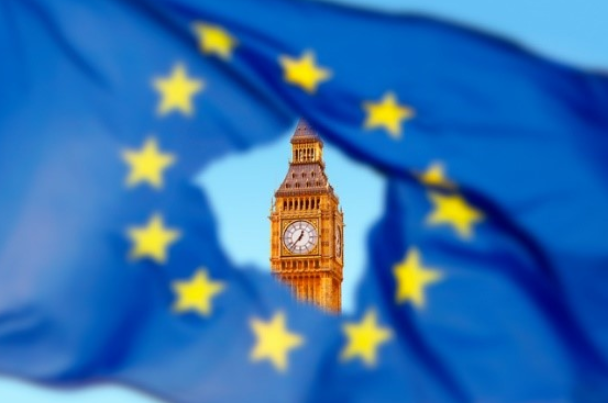 Jeremy Blackburn, head of policy at the Royal Institution of Chartered Surveyors (RICS), has called on the government and the construction industry to work together to make Brexit work.

Jeremy made his plea following the triggering of Article 50 when he stated that the UK must retain its front-line position on the international stage.

According to Jeremy, this means delivering major infrastructure projects – such as airports and high-speed rail networks – as well as making the UK’s cities industrial global competitors.

However, RICS believes that unless the free movement of skilled labour is secured during negotiations, the UK’s predicted £500bn infrastructure pipeline could be under threat.

The latest figures from RICS showed that 8% of the UK’s construction workers are EU nationals and a loss of access to the European labour market could slowly bring some of the UK’s biggest projects to a standstill.

Despite this, Jeremy believes the industry must also work to secure the domestic pipeline.

“As the industry’s professional body, we are working with government and industry to develop that skills base, building vital initiatives – such as degree apprenticeships – in our sector to drive the talent pipeline forward,” said Jeremy.

“A recent RICS survey revealed worrying figures showing that almost a quarter of our construction professionals fail to recognise the benefits of apprenticeships in solving the skills crisis.

“It is vital that industry gets behind such schemes for Britain’s long-term good.”

After the UK recently received a pledge from Qatar that it would invest £5bn into British transport and construction projects, Jeremy felt that if the government puts the right incentives in place, then infrastructure would benefit from further overseas investment.

“But again, industry must also play its part.

“Currently, infrastructure projects across the globe measure and forecast the costs of construction differently.

“So, the same high-speed rail project, in say Spain, would have an entirely different projected cost if it was located in the UK even after accounting for currency differences or regional labour and material costs.”

RICS is currently working with industry partners to introduce a new standardised global measurement known as the International Construction Measurement Standard, which will allow investors to compare like-with-like.

“We believe that this will help to put infrastructure firmly on the map as a global investment opportunity,” Jeremy added.

“Together, government and industry must work together to deliver a construction industry that is robust enough to withstand any future political and economic uncertainty.”