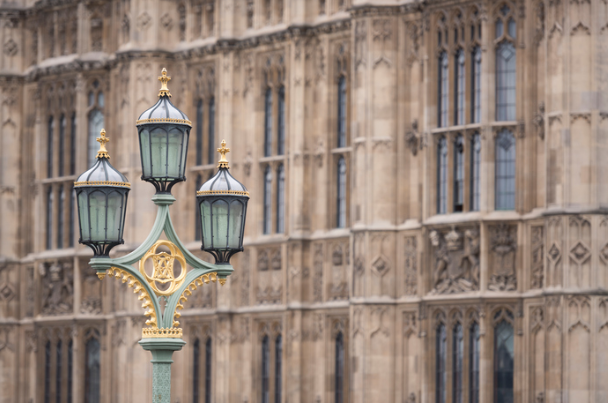 The government should support small- and medium-sized housebuilders and reduce the dominance of their large-volume counterparts, according to a report from the Communities and Local Government Committee.

The report found that the eight largest firms build more than half of all new homes.

It has recommended that the government improves access to land and finance for smaller builders and prepares sites for development by providing infrastructure and planning permissions.

Clive Betts MP, chair of the Communities and Local Government Committee, said: “The housing market is broken, we are simply not building enough homes.

“Smaller builders are in decline and the sector is over reliant on an alarmingly small number of high-volume developers, driven by commercial self-interest and with little incentive to build any quicker.

“If we are to build the homes that the country so desperately needs, for sale and for rent, then this dominance must end.

“A successful housing market is a competitive one and government should support smaller developers if it wants to increase the housing stock.

“The government’s promises are encouraging, but their implementation must be closely scrutinised.”

MPs have said that borrowing caps on councils’ housing revenue accounts should be raised or – in the areas where housing affordability is at its worst – removed.

The report has also suggested that the government should learn from the German model of support for SME companies, whereby a state-owned development bank protects lenders from liability and provides low rates to customers.