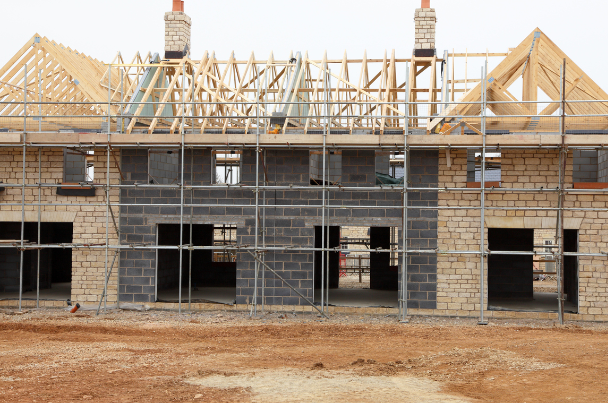 Central London office land values fell by 1.7% in the six months to the end of March 2017, slowing a year-on-year decline of 7.6%, according to research by Savills.

Residential land values rose by 15% year-on-year in the key UK cities of Birmingham, Manchester and Glasgow.

In the year to January 2016, house price growth was up 6.3% in Glasgow, 8% in Birmingham and 9.4% in Manchester, highlighting the growing need for housing in the UK.

Lucy Greenwood, residential development research analyst at Savills, said: “Key regional cities are outperforming other locations meaning the pattern of price growth across the UK’s residential market is not dissimilar to the house price growth map.

“Higher-end housebuilders, such as Crest Nicholson and Berkeley Homes, have been seeking development opportunities beyond the South East.

“There is still interest for sites in the capital’s central zone, however, from international bidders able to exploit the currency advantage and we are also seeing international investors partnering with local developers, where land owners are ready to take a hit on the price they’d have achieved a year ago.

“Competition for land in zones 2 to 6 is coming from all types of developers from UK housebuilders to niche developers.”