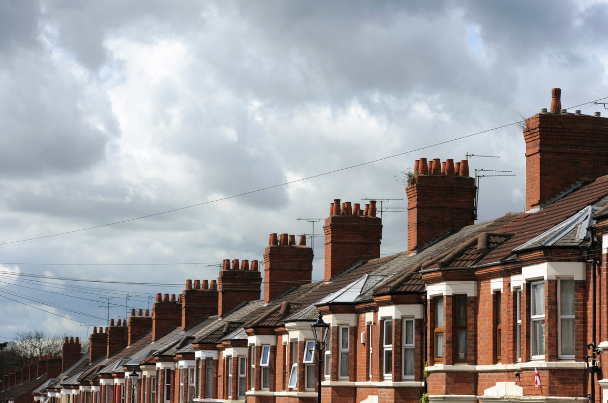 Conveyancing volumes remained flat in Q1 2017, according to the latest research.

The survey has also shown that there has been an 11% year-on-year decline in activity due to the unprecedented levels that were witnessed in early 2016.

Mark Riddick, chairman of Search Acumen, said: “As property transactions have ticked along slowly due to the underlying uncertainty in the market, conveyancers have witnessed a flat trajectory of activity – a sign of stability, perhaps, but not a welcome long-term trend.

“The competition we are seeing in the market is encouraging.

“Be it marginally, ‘challenger’ firms are outperforming the top five in terms of total volume growth and it is positive that conveyancers large and small are showing resilience and efficiency when most needed.

“The road ahead has become even less clear as we are yet again thrown into the unknown by a snap general election.

“These innovative, middle-ranking firms that we have seen perform well over the past three months have an opportunity to combine a nimble operation with expertise to gain more market share and challenge the conveyancing behemoths.”