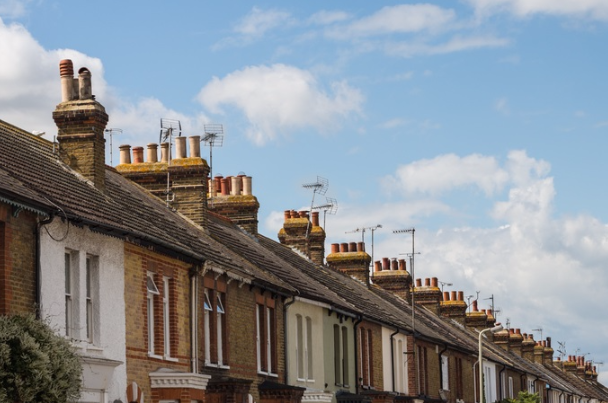 Local authorities have been warned that the government is unlikely to be sympathetic if they repeatedly ignore the housing crisis.

The comments were made at the recent Westminster Social Policy Forum Keynote Seminar on the priorities for housing in England, held at Sixty One Whitehall on 12th May.

“Asking for money to build 30 council houses is not the solution, if you provide enough land and work out how to get enough developers working out how to bring communities in, that is what is needed.

“If Gavin Barwell [housing minister] returns, touch wood he will do, he will come in and say: ‘I want someone to build council houses and in return provide as many houses as that community needs.

“Then, when a council comes in looking for some money for a side road, Gavin will be there ready to go: ‘Of course I will give you that money.’

“But, if it is just councils saying we want to set up this and want to play with some toys but are ignoring the massive housing crisis year-on-year, I don’t think the government will be sympathetic.”

Alex was chairing a panel debate with four industry experts which addressed the need for councils to play a greater role in increasing housing supply.

“I think local authorities can be creative, rather than just selling often to the highest bidder,” said Ian Fletcher, director of policy at British Property Federation.

“I certainly think there are things they can do in terms of leasing land and entering into joint ventures.

“Coordinating the offer to the community is also important.”

“I think you can see the difference in [the] local authorities who are really engaged with development and want it to happen,” said Grainne Gillmore, head of UK residential research at Knight Frank.

“Releasing more land, identifying it and releasing it because getting access to land is going to help that problem we have with land values.”

Grainne felt councils should look at what types of housing an area needs, rather than just how many.

“Build the housing you need and that will help free up the second-hand housing market as there is more choice for people to move into different types of homes that suit them better.”

‘It would be great to see local authorities coming back in’

The panel was keen to see councils return to housebuilding, but appreciated there were some difficulties with that.

“I think we need more players in the housing market and I think it would be great to see local authorities coming back in,” said Rebecca Sudworth, director of strategy and communications at Peabody Trust.

“There is a little bit of a risk that having withdrawn so much in recent years there are start-up costs, but I think it needs to be done in partnership and in a strategic way.

“I think there are many local authorities which are really stepping up their strategic approach.”

Kate Webb, head of policy and research at Shelter, added: “We would like to see local authorities doing far more and I think you are seeing some beginning to get on with building for social rent, but also building at market sale and market rent.

“There is an issue with skills and experience because they have lost so much institutional memory and you are seeing some authorities trying to get around that by forming partnerships with local organisations.”