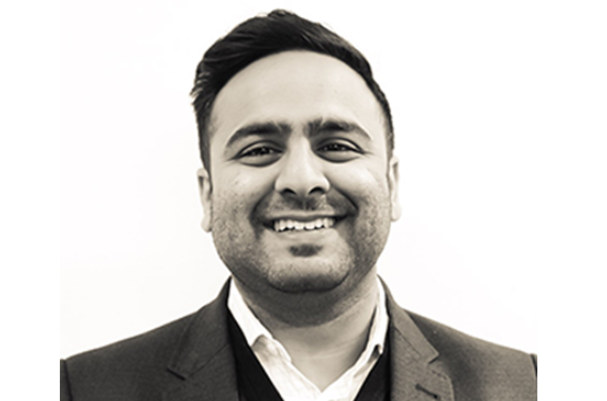 Challenger bank OakNorth has completed its largest deal to date after providing £21m for the development of a new luxury hotel in central London.

The 40-bedroom hotel, L’Oscar – which is situated in a Grade II*-listed former Baptist church headquarters at 2-6 Southampton Row, Holborn – is expected to open its doors in early 2018.

The development will also feature a bar, restaurant, cafe, and conference facilities.

“We’ve worked on a number of hotel deals since our launch in September 2015 … but this is the first we’ve done in the hotel development space,” said Deepesh Thakrar, debt finance director at OakNorth (pictured above) and Ben Barbanel, head of debt finance at OakNorth.

“We look forward to the opening of L’Oscar.”

L’Oscar is being designed by Jacques Garcia, the man behind Hotel Costes, a leading hotel in Paris, as well as the Nomad Hotel in New York and Vagabond Hotel in Singapore.

The hotel will be managed by Michael Voigt, who has had 20 years of experience in the luxury hospitality sector.

OakNorth was introduced to the deal by Stonehouse Finance.

An additional £3m of lending was provided by credit asset manager RM Funds.

“We are delighted to have worked with OakNorth,” added Tony Tadros, director at Stonehouse Finance.

"While arranging the debt for this transaction, we found the team to be incredibly swift, efficient and focused on closure within the tight deadline.

“A very refreshing, and impressive property finance proposition, and we look forward to our next transaction with the team‎.”