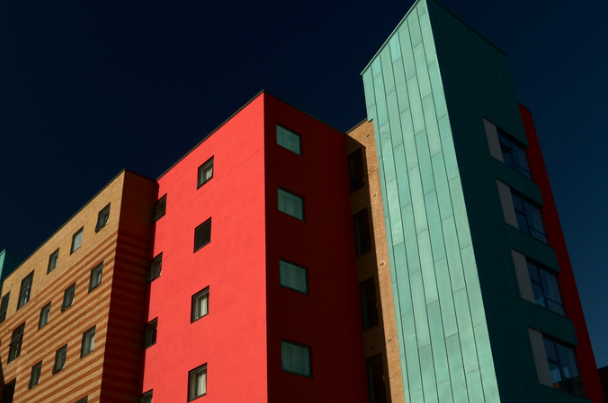 Development finance lenders have reported a rise in the number of student accommodation enquiries they have received.

Last month, property advisory group JLL predicted that 2017 would see a higher amount of investment in the student housing market along with a number of new entrants.

Now a number of development finance providers have told Development Finance Today that they are also seeing more enquiries to finance student developments.

"We have certainly seen a clear increase in student accommodation enquires in the past couple of months,” said Steve Larkin, director of development finance at LendInvest.

“It is not usual, however, to see a spike in schemes around this time, as many projects need to start now in order to be ready for the September 2018 university term.”

“It seems that the market for student accommodation is starting to pick up after suffering a downturn due to the rise in tuition fees and subsequent fall in those studying.

“The increase is also probably due to the growing micro-apartment market, where investors are finding that they can attain greater yields and longer-term income from smaller sub-30m2 units.

“In addition, students are no longer content with the stresses of renting in often damp and ill-suited converted flats, and are increasingly looking for the ‘modern student experience’, which includes stylish accommodation, accessible amenities and living with a large community of like-minded peers.”

Why has student housing become popular with developers?

JLL’s analysis of the student housing market found that across 79 university cities and towns, nearly half had supply levels below 30%, highlighting strong development opportunities.

Sam Howard, COO at Regentsmead, had also seen a rise in enquiries and felt this was because of the perceived lower risk and steady income streams student accommodation provided.

“The student population has increased and importantly the number of foreign students has risen dramatically and now represents over 20% of all students in the UK.

“Accommodation for foreign students is increasingly attractive given the tendency to pay rent in advance and their increased budgets.

“Only recently I was visiting one of our clients who is building a scheme of flats designed for rental by Chinese students at the nearby university.”

Sam did question the impact Brexit could have on foreign student numbers, but Alex felt that data from UCAS indicated that the number of students would continue to rise.

“The international student demographic will pay a premium to live in purpose-built, modern and well-maintained student accommodation, rather than deal with the uncertainty of the larger PRS.”

Explaining why he felt student housing schemes were popular with developers, Steve added: “These schemes are particularly attractive for developers seeking increasingly better yields in a low interest environment, and in our experience, tend to be more favoured by planners.

“More importantly, if in the right location, student accommodation has the tendency to be fully let, fast."