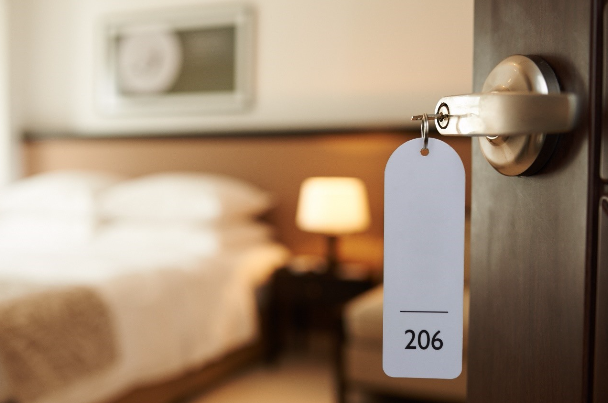 Mallino Development Ltd has been given permission by Cornwall Council to transform the Civil and Naval wings of the Grade II-listed Bodmin Jail into a 63-bedroom hotel.

This project – which will involve the alteration, extension, repair and restoration of this heritage asset – has been valued at £30m and received unanimous approval from Cornwall’s Strategic Planning Committee.

Mallino Development has been advised by Montagu Evans, which has conducted combined planning and heritage consultancy services as well as leading the planning and consent application submission.

The approved proposals include the demolition of the remains of the jail’s former hospital wing.

The planning application took into account Bodmin Jail’s standing as a local landmark that holds special architectural and historical interest.

“It’s great news for the jail, for its owners and for not just Bodmin itself, but for the whole county."

Paul Kesslar-Lyne, an associate at Montagu Evans, said: “As a local landmark and Grade II-listed building, the sensitive reuse of this heritage asset will ensure its long-term conservation.

“The proposal not only represents a significant investment into Cornwall’s tourism trade, but it will also bring new jobs to the local community and allow Bodmin Jail to develop its existing links with neighbouring schools and universities.

“We worked positively with planning officers and Historic England, and were very pleased to receive over 720 letters in support of the applications, including from Visit Cornwall and local business group Better Bodmin."

Work on the site could start as early as October 2017, with completion scheduled for 2019.