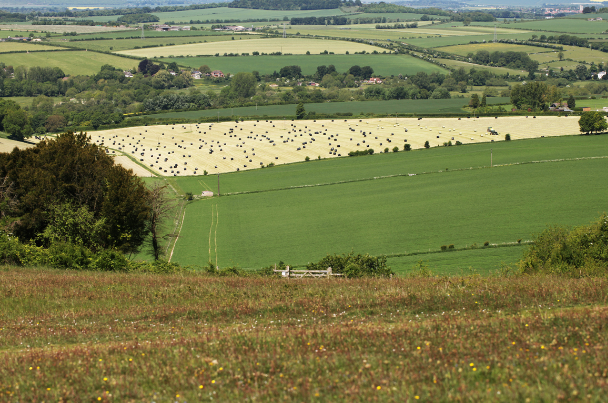 Construction work is near completion at a new trade park in Andover, Hampshire.

The project has reached the final stages of work on eight new units at Glenmore Trade Park, which are expected to become available this summer.

Full planning consent has been granted for industrial use with ancillary trader counter operation.

Lambert Smith Hampton and Myddelton & Major are the letting agents for the scheme, which is currently being developed by Glenmore Commercial Estates.

Elise Evans, associate director at Lambert Smith Hampton’s Southampton office, said: “It is exciting to see the development taking shape at such a rapid pace, knowing that there are household names waiting to move in.

“These high-quality units have been built speculatively, demonstrating business confidence in the Andover area, and due to its prime location, we are seeing significant interest in the remaining units at the development.”

Glenmore Trade Park faces Newbury Road and is within walking distance of Tesco and Sainsbury’s as well as Enham Arch Retail Park, where occupiers include Halfords, Homebase, Next, Maplin Electronics, The Range and Brantano Footwear.

Three of the units have already been let to Topps Tiles, Magnet Kitchens/Magnet Trade and Formula One Auto Centres.