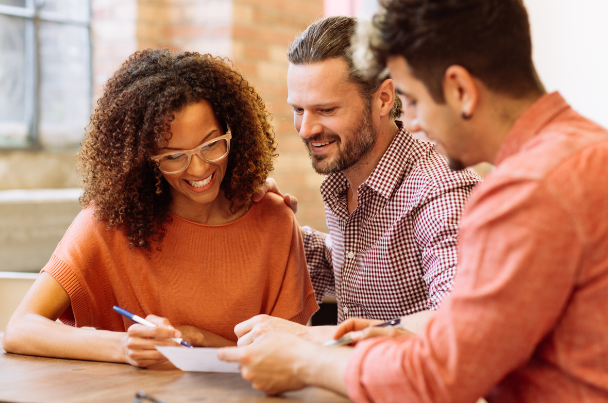 The latest Halifax First Time Buyer Review has revealed that despite the growth rate in FTBs slowing to 3%, the number of first-time homeowners in the first six months of 2017 is up from the 154,200 recorded in the same period in 2016.

A decade ago, just over a third (36%) of all house purchases financed by a mortgage were made by FTBs.

However, in 2017, the proportion of FTB purchases is estimated to have risen to almost half (47%).

Martin Ellis, housing economist at Halifax, said: “Although the number of first-time buyers grew at a slower rate in the first half of the year compared to 2016, the levels remain healthy and the market is achieving record average house price for first-time buyers.

“High levels of employment, low mortgage rates and government schemes such as Help to Buy have also helped these numbers remain robust, as first-time buyers continue to form a fundamental part of the UK housing market.”